Here we are, after many long weeks, at last we have made it to the finals! Check out the entire tournament here, the links are listed.

Three beautiful women have made it to the finals, due to an uneven amount of competitors, but that will just make this all the more fun. Coincidentally, the three finalists are also the three hottest rangers of all time. Somehow they did not face off against each other until this exciting bout, which is going to make this even more fun.

Instead of listing and talking about them and then picking the winner, I am just going to go ahead and announce the positions in which they will place.

Congratulations to Gia. She is unbelievably hot and sweet, literally everything about her can be described as such. I love watching her, and love looking at pictures of her even more. So here are some for your viewing pleasure.

My god, she is perfect, her personality, her body her looks, all perfect. You would be hard pressed to find a better looking woman than this one, yet we have two…

The fight between Gia and Ashley was a tough one. Both have perfect bodies and personalities, and are extremely sexy without even trying. I suppose what gave Ashley the edge is the fact that she dressed sexier in her seasons.

No matter what she wears, what her hairs like, how old she is, she is just plain beautiful. She has an aura of sexiness about her that is accidental I think. She is just amazing in every way, and the biggest sweetheart in the show and to her fans. Unfortunately she doesn’t seem to like to pose for pictures with in revealing outfits, but just watch the show to get your fix.

And here you are folks! Our winner. There was never any dispute about it. As soon as I watched her season, I knew she would be the hottest ranger of all time. She just gushes hot, sexy, adorable, kind, etc.. She is perfect in every way. She is the perfection of both Gia and Ashley combined. Like those two are androids 17 & 18 and Lily is Cell and absorbed them to become the perfect woman. Weird analogy but whatever.

Absolutely gorgeous. She apparently does quite a few nude scenes too, so that’s a dream come true for anybody who grew up with a crush on her. That’s something people can’t really say no to. She is beautiful in every way, shape or form and absolutely deserves to be the winner.

Thanks for checking out the Tournament Of Hotties: Power Rangers. I hope you enjoyed it. And as a small bonus, I will list all the rangers now from who I think is worst looking to best looking for a bit of extra fun to see how hot I find them as opposed to how far they made it in the tournament itself.

We have 33 girls, so I’ll get right to it! The round in the parentheses indicates how far they made it. 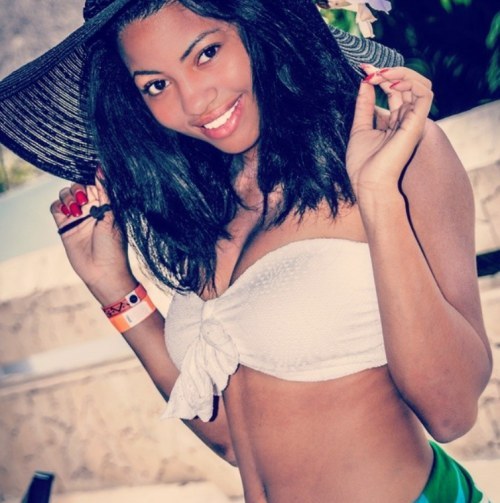 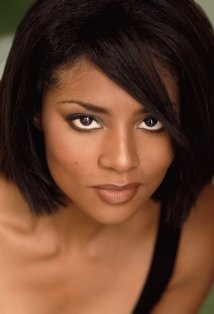 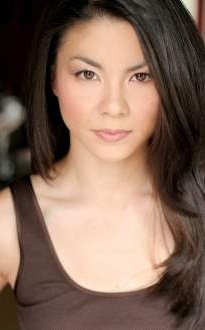 And there you have it…all the rangers from least hot to most hot.

Thanks for reading, I hope you enjoyed it!!