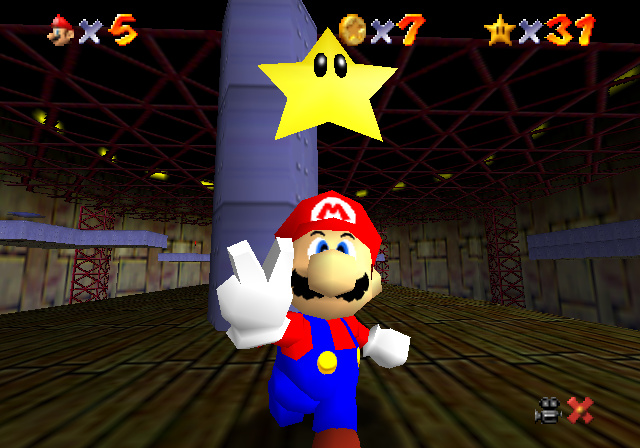 As the title suggests, I’ve found myself wondering the past two console generations if the constant improvement in video games is spoiling us. When 3D graphics first came on the scene, everybody was amazed at what they looked like. Suddenly everything was so realistic looking. I remember playing Super Mario 64 for the first time and just being wowed. Every game I played on Nintendo 64 and Playstation seemed to get more real looking with each one. But now when you look back on these games, they are eye sores. I literally have to strain my eyes to make any sense of the blobs of color that are the graphics in that generation.

This is interesting, because I am one of those people who hardly notice any real difference in graphics, no matter how big the jump. I remember when I got a Gamecube, I did not even notice the extremely vast graphical improvement until I went back and played N64 again. Then I was like, “Dear god, these games look horrible!”

More recently, I have gone back to playing Super Smash Bros. Brawl after playing the fourth one on Wii U ever since it came out. I had always thought that Brawl looked amazing, but now it looks terrible. The lack of HD doesn’t help either. What I once thought were beautifully refined images are now just a bunch of polygons with blurry edges.

I just can’t seem to wrap my head around the fact that what we once thought were magnificent, flawless graphics can turn into poorly rendered blotches that you can barely make out. It seriously is blowing my mind right now.

The biggest game that comes to mind as I think about this strange dilemma is Final Fantasty VIII. I remember playing this, thinking everything looked amazing and wonderful. The people looked so real as well as the environments you traveled upon. While the game looked amazing for it’s time, it just

looks a fright now. Every perfect little detail can barely be made out now, if it all. Later renditions of Squall in future games such as Kingdom Hearts have made him out to look more or less the same so that I didn’t even notice the change. But when I saw him again in FF8, I couldn’t believe my eyes. It is even more apparent in the older Final Fantasy VII, where everything that looked so nice now is just a bunch of pyramid like polygons stuck together.

Similar things can be said for every Resident Evil game as well. 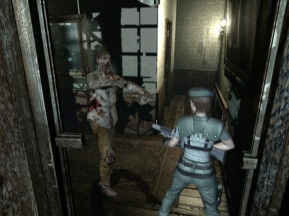 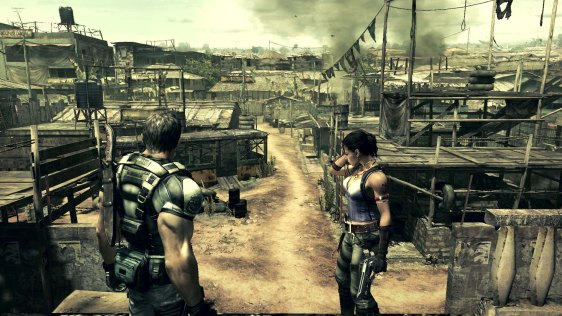 It seems the further we advance in technology, the further we leave our imaginative capabilities behind. We do not need to use our minds as much to develop a good looking picture in our heads, because it is right there on the screen. At long last though, it seems like graphics are hitting sort of a stand still. The jump from PS3 to PS4 for example, was quite minimal compared to the leaps and bounds graphics took between all the other console generations. Now it seems that we are just being spoiled with HD and 4K and frame rate, focusing more on refinement and stabilization than gigantic leaps in looks. Maybe this will give our imaginations a chance to catch up.

We obviously think everything looks great because at the time, N64 or Playstation were the best things visuals could offer us, we had not been trained in real power and graphics. We didn’t know better. But something feels dangerous about the way everything we thought looked great really is just a pile of crap. It’s almost like a new system is like a beautiful girl, with plenty of makeup to make her look absolutely stunning. You obsess over her beauty for a few years and then you see her without makeup, what she really looks like, and you’re like “How in the world did I ever find her attractive?” 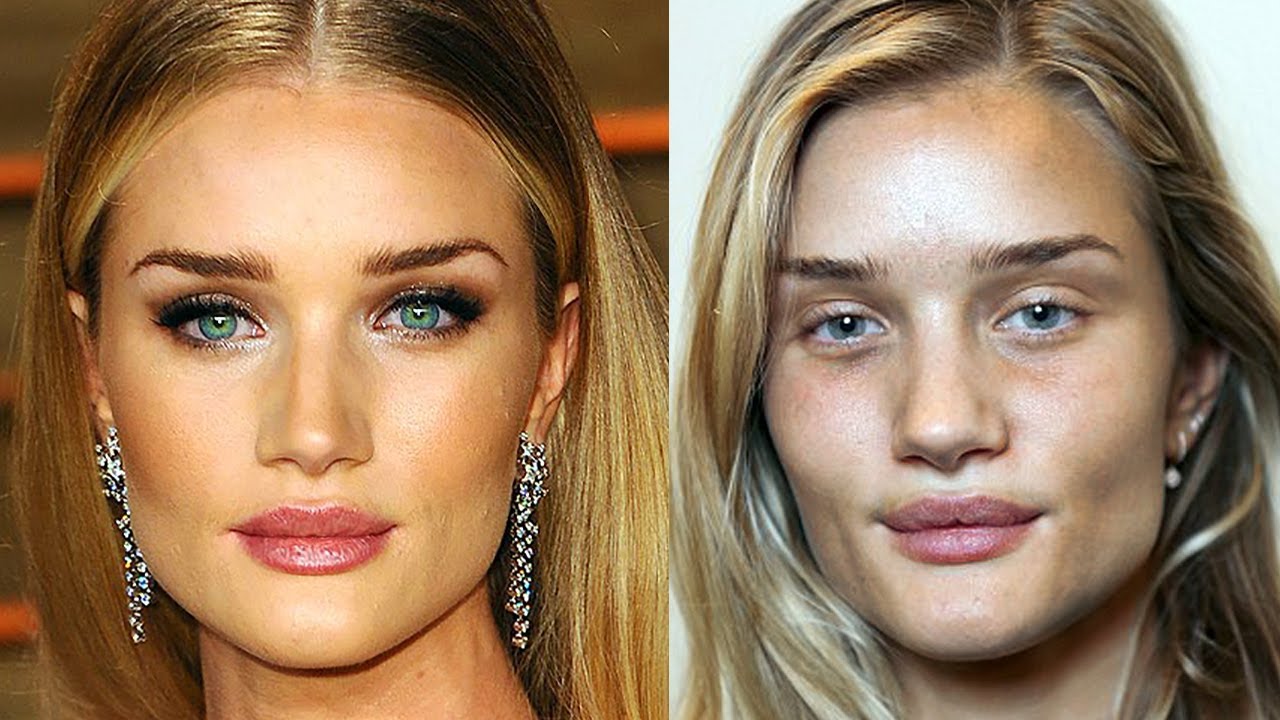 This applies not only to video games, but movies as well. I remember being blown away by the special effects in movies when they first came out, but if I go back and watch them now, it’s like “Oh my gosh, that looks so fake, how could they ever put this into a movie!?”

I don’t know, perhaps I am thinking about this too much…

One thought on “Are Improved Graphics Killing Our Imaginations?”