The last 2 or three e3’s have been more or less disappointing. But at long last, this year was different!

The first conference I saw was Ubisoft, and they had lots of exciting announcements, most notable the Mario/Rabids crossover known as Mario+Rabbids: Kingdom Battle, which looks awesome, and the completely unique game Skull & Bones. Fans of the Assassin’s Creed series will be excited for the new Egypt based game. See it all here. 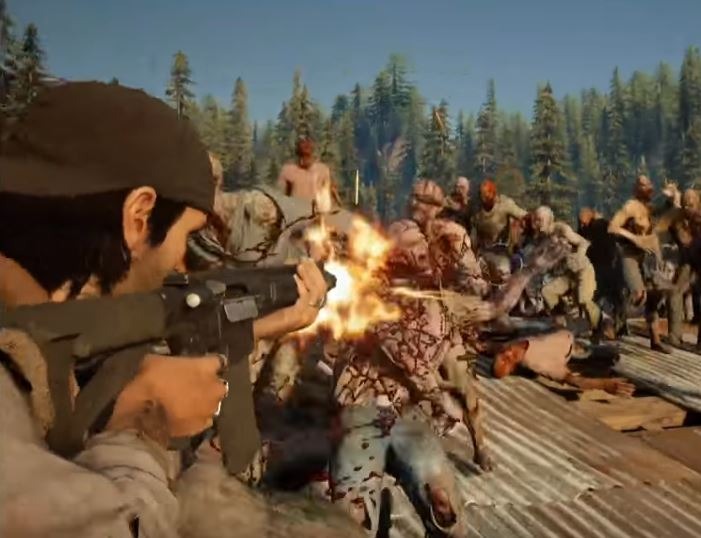 Next up was Sony. There conference was great because there was hardly any talking and they just played trailer after trailer, which makes me wish they just made a video like Nintendo to keep the flow going better.

But anyway, they basically showed the same games they showed at last years e3, but with much longer trailers/gameplay. And this was fine with me, for they showcased a lot of great looking games, most notable for me was Days Gone and the PS4 exclusive Spider-Man. I can’t wait to play those two games! Check it all out here.

But the most amazing part about e3 by far was Nintendo’s “Spotlight” video presentation. Anyone who said the Switch doesn’t have a lot of software has now been proven wrong. They announced a whole slew of new titles for both this year and next, guaranteeing two years of great games. Yoshi, Kirby, Metroid, Mario will all be making appearances, to name a few. You can check out everything in detail here.

They are the only ones I saw in detail, but Microsoft revealed a few new games and the brand spanking new, powerful consoles Xbox One X. You can watch the conference here.

It was a great showcase, and I am very excited to be a gamer right now.