Welcome back to round 2, where we will see the remaining beauties in all their glory (hopefully).  Check out part 1 here and don’t forget about round 1 either!

This is a no contest bout, but before we get to the victor, here’s some pictures. 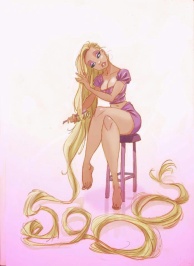 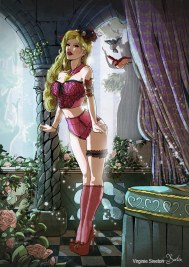 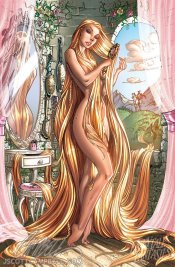 What a beautiful blond, she is.

Now here’s some of our red head, though I couldn’t really find anything with just her. She is always accompanied by her sister, which honestly is not a bad thing…at all… 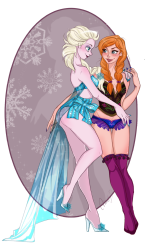 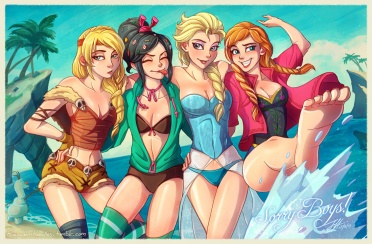 But, as I’ve said, this is a no contest. While both women have very likable personalities, when it comes to looks, Rapunzel is just so much more hotter than Anna. You could definitely have more fun with that blond. 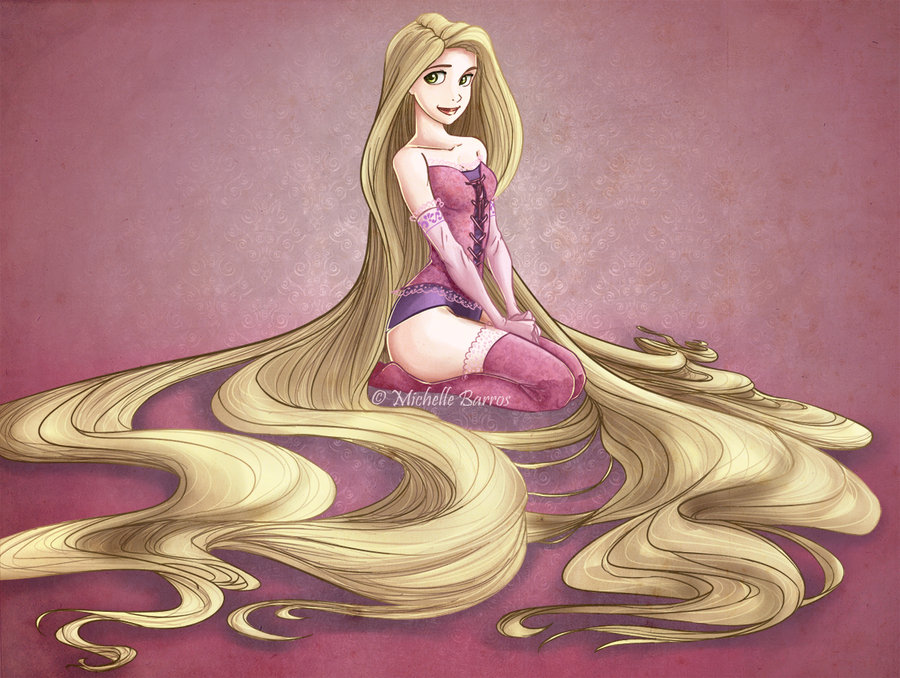 Next we have a three women face off, as we have another uneven amount of girls. But as I always say, three is better than two. 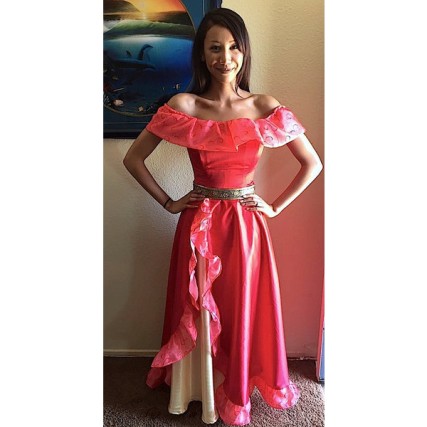 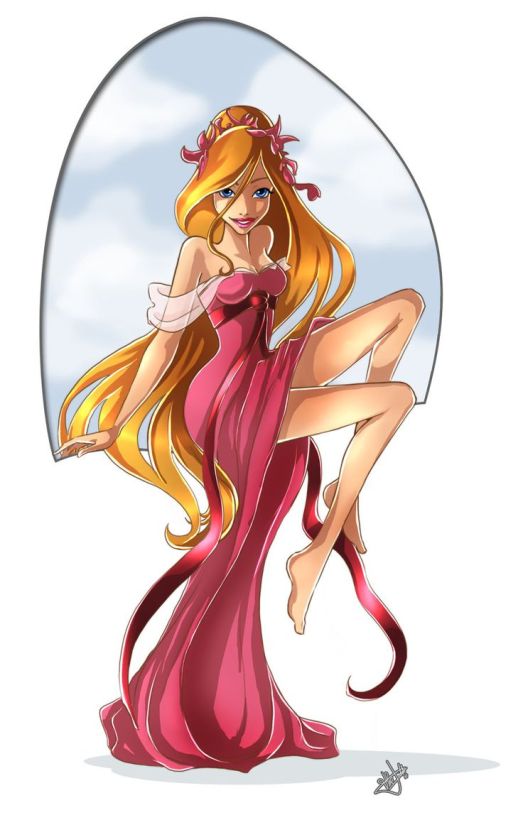 Alrighty, starting with Elena, the gorgeous princess of wherever. I haven’t seen her movie and don’t know anything about her. She also doesn’t have any pictures that would really interest us, unfortunately. Though this will not hurt her chance at winning, for she is quite the looker. She bares a similarity to Jasmine, and anyone who can say that is pretty much golden.

I don’t know much about Kida, but she is scantily clad, and that always awards huge points in my book. Fortunately, there is no shortage of pictures of her. BEHOLD!!! 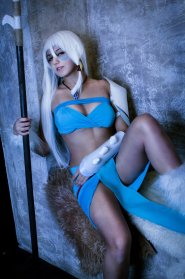 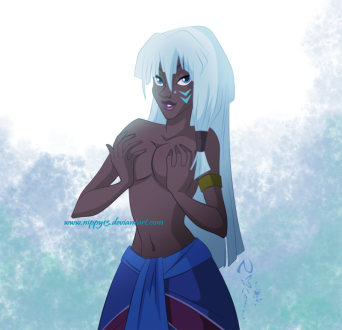 And lastly, we have Giselle, who has already taken out two girls at once. Can she do it again? Let’s see. 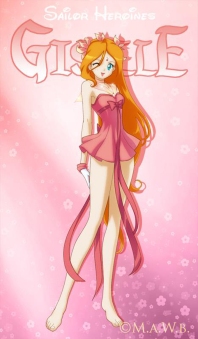 So not too many of her either, but oh well.

So who is the hottest?

Kida has an amazing body which she chooses to show off, but her face is a little weird looking.

Giselle has probably an even better body hiding under her dress, and just seems to have such a seductive and sexy, yet innocent and adorable nature in her, making her the best of both worlds and the winner of this round, making the total of girls she’s taken down four!

And there you have it! Next up is the semifinals!