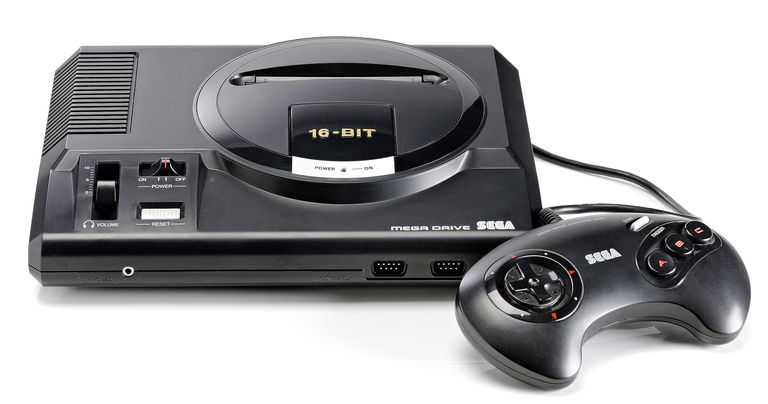 I absolutely love the Sega Genesis. But unfortunately I have not played nearly any of the games I have for it for some reason, and most of the ones I did play as a child, I no longer own. So this list will be comprised between a mixture of games I own and used to own. Not that that really matters.

I was a huge fan of wrestling as a kid, so the cover alone of this game got me pumped. As for the game, I hated it first because I couldn’t figure out the controls. After studying the manual and practicing, I finally got it down and the game turned out to be a lot of fun. My brothers and I would play this all the time. 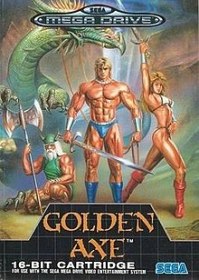 I got this because I was a huge fan of King of Dragons for SNES and this looked to be about the same. It’s just as hard, and almost as fun. I was much older when I got this so I didn’t really put a lot of time into it, but I loved the time I did.

This is a phenomenal and extremely challenging pinball game, one of the best ever made probably. For being completely out of Sonic’s element, it manages to feel like a Sonic game.

I remember being so excited for this when I first heard about Sonic being in 3D! It was like a dream come true. I remember also being immediately disappointed with it, but it was something new and risky, and I respect it for that. It’s quite fun anyway.

Garfield: Caught in the Act

I was never a big fan of the show, but I did really enjoy this game. You went through different movie sets trying to stop Ottie I think…it’s been like 2 decades since I’ve played it. But the level design was fantastic and there was some great platforming. It’s a very difficult game, but I managed to get further and further every time, though I never did beat it.

This game is rather similar to Super Adventure Island, but on crack and I immediately fell in love with it. And it has co-op, so my brothers and I would play this all the time, just having a blast. I don’t think any of us ever beat it, but that didn’t matter, it was all about the journey man. Good stuff.

At long last a game emerged that could rival Mario. This fast paced platformer was something new and done to perfection. You always wanted to run fast, but had to show restraint or else you would most likely wind up dying. But the game would give you plenty of all out running moments as well, and with multiple paths to take from beginning to end, it is just one of the greatest games out there.

This game takes everything amazing about the first game and just builds upon it, making it far better.

Again, this just improves upon the second game, even giving it a deeper story. I still remember how I felt playing this for the first time.

I remember being in awe just from the sight of the cover. But that was nothing to when I actually played it. Getting to play as a way cooler character than Sonic was just mind blowing, but to have them play through separate story lines that connected with Sonic 3 was even more mind blowing.

The greatest thing was the unusual cartridge that allowed you to plug Sonic 2 and 3 into the top of it to play the full games they were intended to be, and with Knuckles now playable. This game basically gave us everything we ever wanted and I still play this game as often as I can today.

And that’s it. My 10 favorite games on the amazing Genesis console. Of these 10, I unfortunately only have 7 still in my possession, and of the 43 Genesis games I currently own I’ve only played a small handful of them, and none of them very extensively. I fully plan to get around to it one day in my lifetime…and you can bet this list will most likely change.