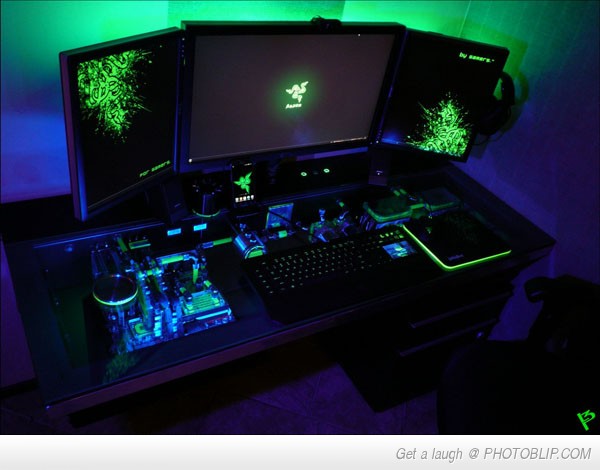 So I’ve got a lot of PC games, 1123 to be exact, and I’ve only played about 274 of them so far. PC definitely makes up the most of my enormous backlog. But of the ones I’ve played, here are my 10 favorite…maybe…there are so many it was really hard to pick them.

My brothers and I received this as random gift from someone and it turned out to be amazing. Great areas in the game, addicting gameplay, fun enemies to fight, and lots of options of attack for the 3 completely different classes, not to mention the different weapons and armor for each. I played this game so, so, so, so, so, so, so, so much that I have become completely bored with it, but still always want to play it. It’s a cruel, endless cycle. 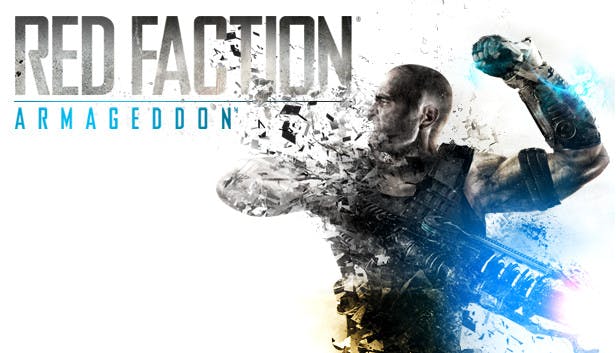 I was surprised by this game. They took the best of the two older games and the horrendous Guerilla and combined them into a wonderfully unique third person shooter. The weapons are incredibly diverse and creative, the gameplay is satisfying and diverse, the story and characters are great. It’s just an overall great package and I couldn’t have been happier playing through it.

What can I say? I love Diablo. This one blows the other two away, and it should, seeing how long it took to make. With constant updates and all sorts of crap to do, you can play this game forever. Unfortunately I haven’t bothered to do so in a long while, or I will never knock off some of my backlog.

A remake of a nearly 20 year old game, this reminds us how good old school first person shooters are…far better than anything that comes out today. With a huge assortment of diverse weapons and awesome sword techniques, gunning down or cutting down enemies has never been so much fun. Truly a breath of fresh air in a stale time for fps games.

StarCraft II: Heart of the Swarm 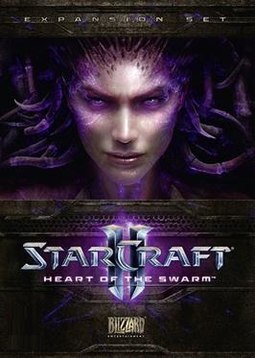 I spent most of my childhood playing StarCraft and WarCraft…so much that I wound up hating them because I played them so much. But they are good games, but this is the best RTS I have ever played. The missions are largely diverse, no longer is every one “make a base and destroy all enemies.” The diversity in gameplay, the awesome story and the new additions make this game truly something wonderful. Wings of Liberty is also incredible, but this one trumps it in every way.

What do you get when God of War and Zelda have a baby? This incredible game. Intense action, cool items and weapons, fun puzzles and overall excellent gameplay make this one to remember. It has an interesting story as well. The warmastered edition just has beeter graphics than the original game, so that’s a bonus! 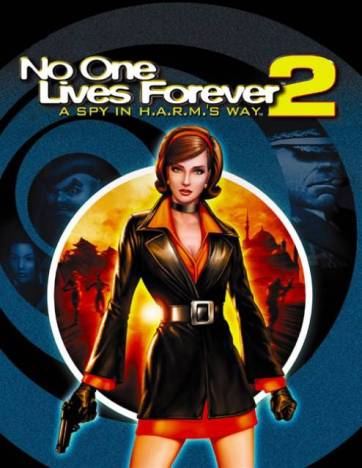 Like Nox, this game was randomly gifted to me by someone. And again, it’s one of the best games out there. You play as basically a female James Bond and use a variety of weapons to slaughter an even more diverse selection of enemies in all sorts fun and unique locales. There is some heavy secret spy mechanics, or on easier difficulties you can go all out shoot the crap out of everything. Truly awesome game.

Following Kyle Katarn after he leaves the Jedi Order, this storyline far exceeds the current sequel movies they have been making. Even better is the incredible gameplay. The game starts out as a fps, but once you gain your lightsaber, it switches to third person and you kill all sorts of stuff while gaining force powers. Add some cool cheats, like realistic saber combat, and you’ve got yourself an endless good time. Especially when you can spawn anyone you want from the game in obscene amounts. 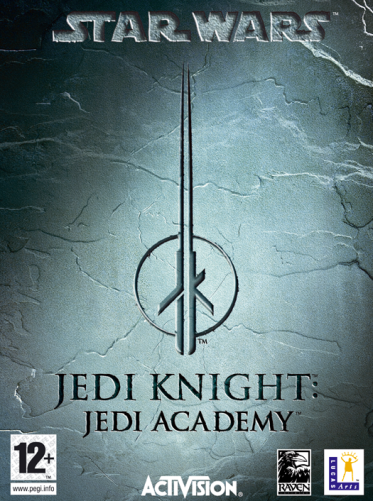 Yep, this game barely squeaks out on top of Outcast. These 2 games absolutely deserve the top 2 spots. The story in this sequel takes place after Outcast, but this time you play as Katarn’s apprentice. The customization of this apprentice extends from not only appearance, but force affinity/abilities and lightsabers. This, and the better saber combat and exciting enemies are what make this one just a tad better. 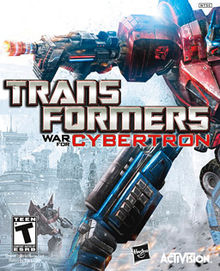 This is the third-person shooter genre at it’s finest. The action never stops here, and whether blasting everything in sight as a robot or vehicle, the game is addicting and never gets old. With variety of weapons, tons of playable Transformers, with a Decepticon, and Autobot campaign told in a nicely nostalgic way, there is plenty to love.