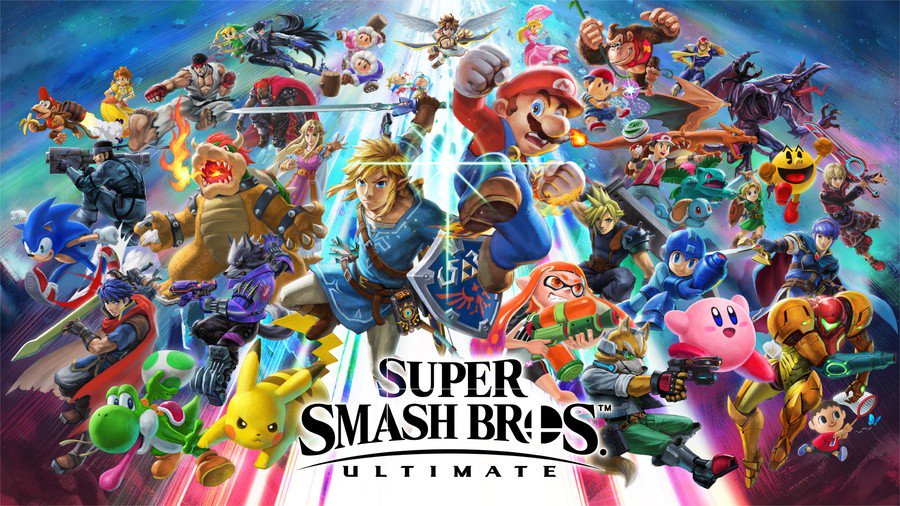 A few months ago, I posted a list of some of my most wanted characters.

So now that the entire roster has been revealed, save for the 5 mysterious post launch characters, let’s see how I lucked out.

First off I said I hoped all the characters come back, and what do you know? They are. I said everyone except Young Link and Pichu, but we even got them, so it’s pretty awesome. 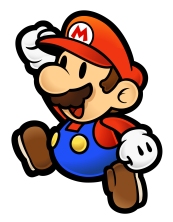 Nowhere to be seen. He has been my most wanted since Brawl was announced. I hope they make him one of the characters. 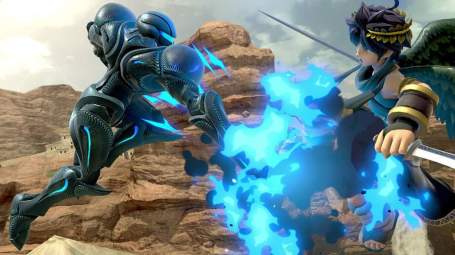 Well here is a win…sort of. While I am happy she…he…it?… is in the game, they made her an echo of Samus, which is disappointing because she has such an incredible move set to pull from. I mean, her assist trophy displayed that in Wii U/3DS. 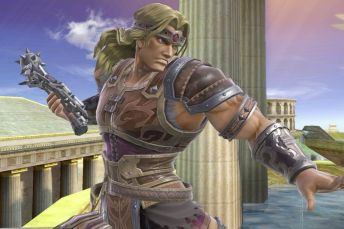 Another long time wanted is in the game! Can’t wait, he looks awesome! 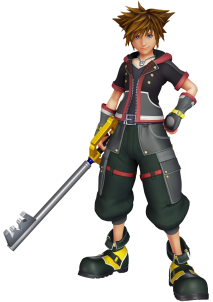 Nothing yet, but maybe they will time his release around that with Kingdom Hearts 3? That would be incredible. 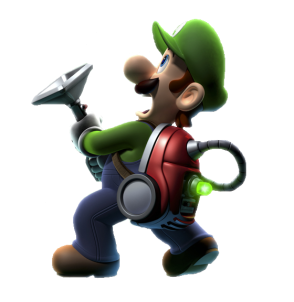 Nope. Luigi is still just the weird slight Mario clone that isn’t anything like Mario anymore. 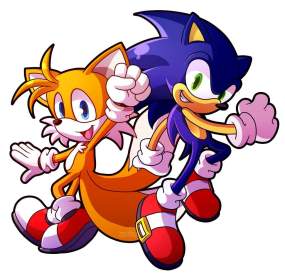 My dream team is not a reality. Bummer. 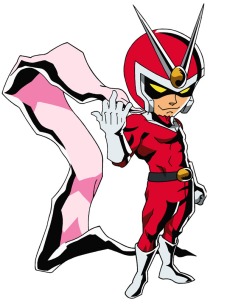 Another perfect character for the smash bros universe is nowhere to be seen. Henshin a no no baby. 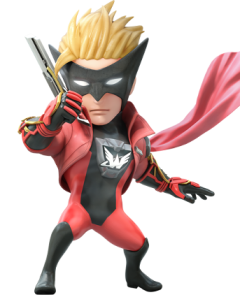 A great game on Wii U that went completely under the radar. I guess it’s not surprising he didn’t make it in. But maybe DLC alongside a surprise Switch port would be nice. 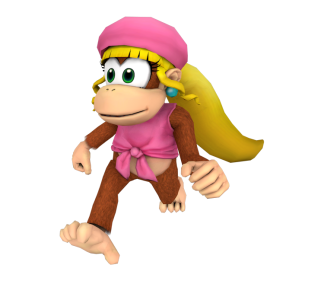 Not as a stand alone or tag team with Diddy. Just a spirit. But they just might deem her as a worthy extra… 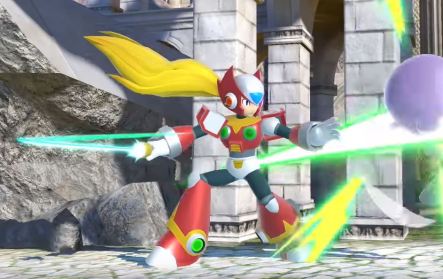 Well he made it in as an assist trophy at least. I guess that’s better than nothing.

So looking at this, none of my hopes were fulfilled for the most part. I got Simon, an echo fighter and an assist trophy, and the rest…nothing. Oh well, I’m still excited about all the new additions anyway.

Hopefully I will get lucky and a few of these guys will join the roster with the DLC content.