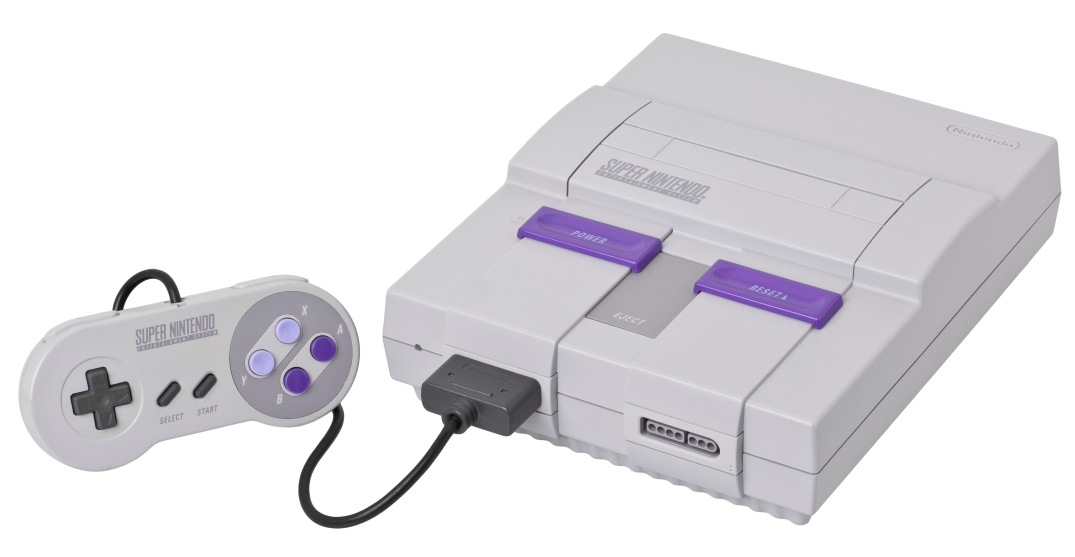 The Super Nintendo Entertainment System…what a console. This has so many incredible titles on it, it is hard to pick 10 without feeling guilty, but 10 I must choose!

I have 52 games for the wonderful console, and have played 44 of them. So here are the 10 that made it on top!

I remember the first time I saw this game. It was at my cousin’s house. Just from watching him, I was in awe. Never had a game looked so real or so fun. And when he let me play it, I was even more awestruck. I still get that feeling playing it over 20 years later. 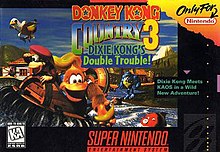 This game changed the DKC formula while also keeping it almost exactly the same. You had to find parts in the levels to access new levels, there were many different enemies and allies, and Kranky was playing an N64, which was most awesome. It is easily one of the best platformers out there. 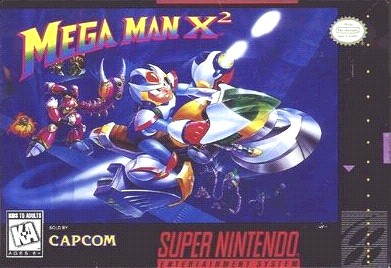 This just takes the brilliance of the first game and expands upon it. Starting off with the dash ability is also fantastic!

This game expands upon it’s predecessor in more ways than anyone would have anticipated. So many new items to collect, the coolest looking armor with some of the best abilities in the series. Oh and Zero…YOU GET TO PLAY AS ZERO!!! This game is just a masterpiece no matter how you slice it.

I remember watching the ridiculously awesome commercial where a guy just keeps eating until he explodes. But the game itself is incredible. A completely awesome spinoff from the traditional Mario games, you take control of Yoshi with baby Mario riding you. The concept is amazing and incredibly fun as you go from level to level, playing as different Yoshis, eating bad guys, throwing eggs, and a whole slew of tricks Yoshi could never do before. Yoshi was my favorite character in Super Mario World, and to have him basically get his own game and play as all the Yoshi colors from Super Mario World along with a bunch of new ones was a dream come true.

This game is incredible. The gameplay is awesome, especially since you can turn into 3 different people. You learn cool upgrades and powers, the story and character development is exceptional, especially for the time. The use of real world places to tell a fictional story is also amazing. And like all the games on this list so far, it has incredible music.

The gameplay, the music, the character design, the improvements, the way better animal friends, the level design, everything is flawless. I would probably put this in the top 5 greatest platformers to ever exist. Diddy and Dixie are probably my favorite duo of all times. 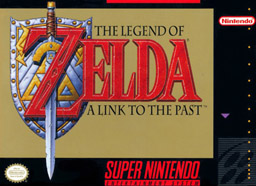 This game does what the original game did. Unleash a massive world crammed with secrets, enemies and items beyond which the world has ever seen. There is so much to do in this game it is insane. I still don’t think I’ve ever found everything. From the first epic minute, to the last, this game just fills you with joy.

This game showed us what a non linear platformer could be. The game is perfect. The atmosphere, the music, the gameplay, the incredible items and boss fights. It’s all here. I have beaten this game probably around 100 times. I love it dearly.

As far as I’m concerned, the first game out on the system is also the best. This game is huge. Every level is packed with all sorts of fun things to keep you busy for hours. All the addicting items, the countless hidden pathways that take you through a diverse and clever world map, the ridiculous changes beating the Star Road ensue, the game is just perfect and has kept me entertained for nearly 30 years.