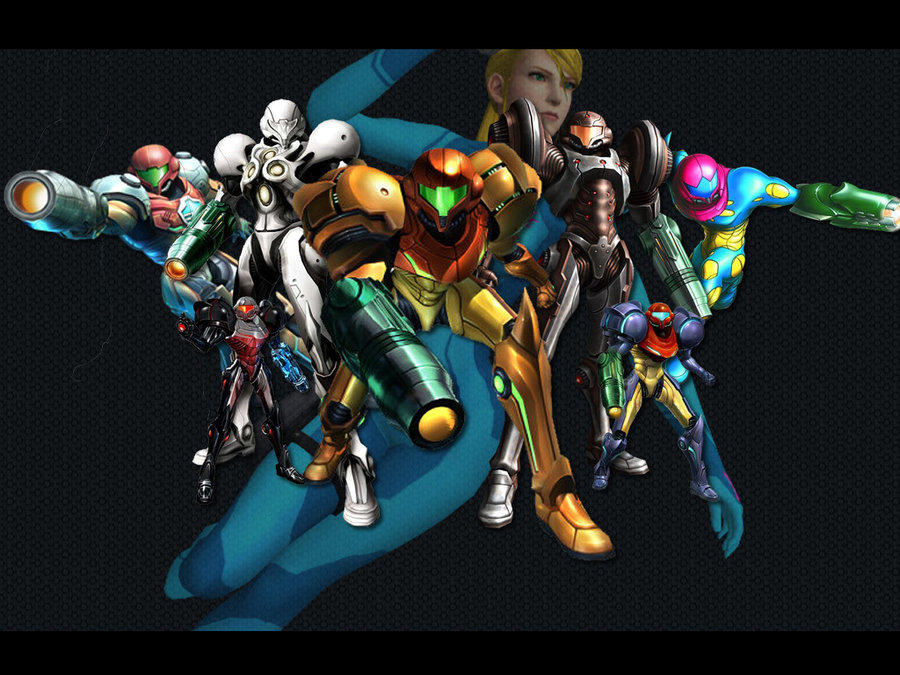 What is the deal with the Metroid series? Why does it never get any love?

I’ve read it’s really only popular in the west…or is it Japan? One of them it does really well, the other side of the world not so much.

But regardless, it still has to make Nintendo quite a bit of money, so what the heck?

Is the awesome gameplay, great atmosphere, fun exploration and item collecting just not worth anybody’s time? What makes this more frustrating is that there have been about 10,000 “metroidvania” games that have come out in the last 10 years, which is how long ago we got the last Metroid game…besides a remake.

But that is annoying too. I have Samus Returns, I haven’t played it yet, but I can’t wait to when I finally get around to it. But we are in a world where we get just as many remakes or remasters as we do new games.

When Metroid Prime 4 was announced last year, I was super excited, but when that 4 popped up on the “trailer” my first thought was that it was a remake of Metroid Fusion. That is when I realized that I am conditioned now to expect remakes over new games.

And did we really need Metroid Prime 4? That series closed out nicely. Why not go onto a different story line? I love the first person take and would love to see more games in that style, but I would also like to see more third person games like Other M, except done better this time around, and I absolutely would love some more sidescrollers.

The whole time we had the DS and 3DS, we got one game for each, Metroid Prime Hunters, one of the worst in the series, and Metroid II: Samus Returns. But isn’t anyone curious what happens to Samus after Fusion? That had such a cool story line; I couldn’t wait to see where they took it from there. Trouble is, we’ve been waiting almost 20 years to see what happens. And that is simply unacceptable.

I am giving myself false hope that they will release a Metroid 5 alongside Prime 4 like they did with Fusion and the first Prime game all those years ago.

But then again, who knows? Maybe Prime 4 takes place after Fusion and not between Prime 3 and Metroid II, like I assume?

But they need to give us a new sidescrolling adventure for sure. Zero Mission was the last I have played, and it was mind blowing…and again…that was a remake. Probably the best remake of all time…but still.

Just for kicks, look at how spread out the release dates are.

Those are the years of the mainline games. The oughts were a great decade, the success of Metroid Prime and Fusion probably pushing them to make more. But it all stopped with the not so great Other M. Hopefully Prime 4 will push us into another great decade…the 20’s being full of Metroid games! 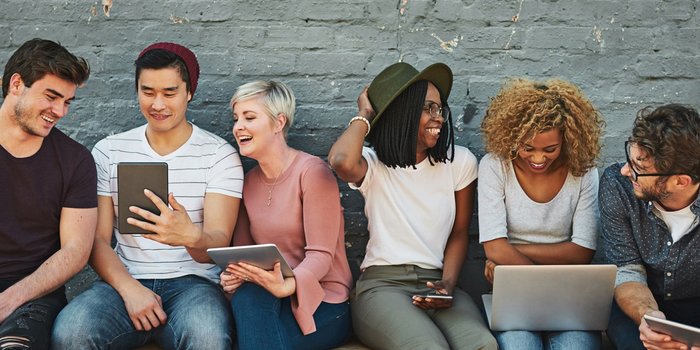 Millennials are generally considered people who are born roughly between 1981-1996, give or take a few years. And for years, all you hear about is how these folks are like the losers of the universe, dumb, entitled babies and the like. They get trashed on by everyone, typically older folks are the ones doing it obviously. But when I see this, I have got to laugh, for it makes no sense at all.

Cuz here’s the thing, older gens that make fun of them. Millennials are products of YOU raising them in a world YOU created. Seriously. This is why it is so stupid for older gens to make fun of younger ones.

Not to mention, each generation grows up in a completely different world. Think of how your grandparents, parents and yourself grew up. They are 100% different. If you are in your 20’s or older even, your world today is substantially different from when you were a little kid.

And life doesn’t get much easier, in a ever more crowded and complicated world, I feel very bad for kids being born today, for in 20 years, I don’t want to imagine how crappy everything will be. Especially when the supposed millenials take over running the world.

There is a humorous article that tells 50 of the things millennials are made fun. Some of them just make no sense, most of them are really just what happens with the current technology and what not. The world is changing with each generation, especially due to the crazy tech uprising, and I can just conclude that the older people don’t like all the changes so blame it on them young whippersnappers.

The one I hear about most is the participation awards. Everyone deserves an award for everything. I don’t recall any millennial ever begging for a trophy or some kind of reward for just showing up. This had to been an idea that the parents made up. Sure some kids might have been sad that their team didn’t win and they wished they got a trophy, which may have started the idea, but still, it’s not like a bunch of 6 year olds banded together and protested that everyone should get something.

Trends, styles, fads…etc. These have changed yearly, so why is it that it is so surprising and offensive that millennials have them as well? There is always going to be new things people get interested and then drop. All about change…again. People hate differences. It’s literally generational racism.

The point I’m trying to get across is, as people grow up, they create new things, which eventually derail life styles between each generation, and then the older people get ticked for them not going through life exactly as they had. This has been going on forever, and will continue to do so. So the only thing to do is just let it happen, for change is inevitable, so why cause rifts and problems. Because guess what? The generation above you hates your ass too.

Why can’t we all just get along? 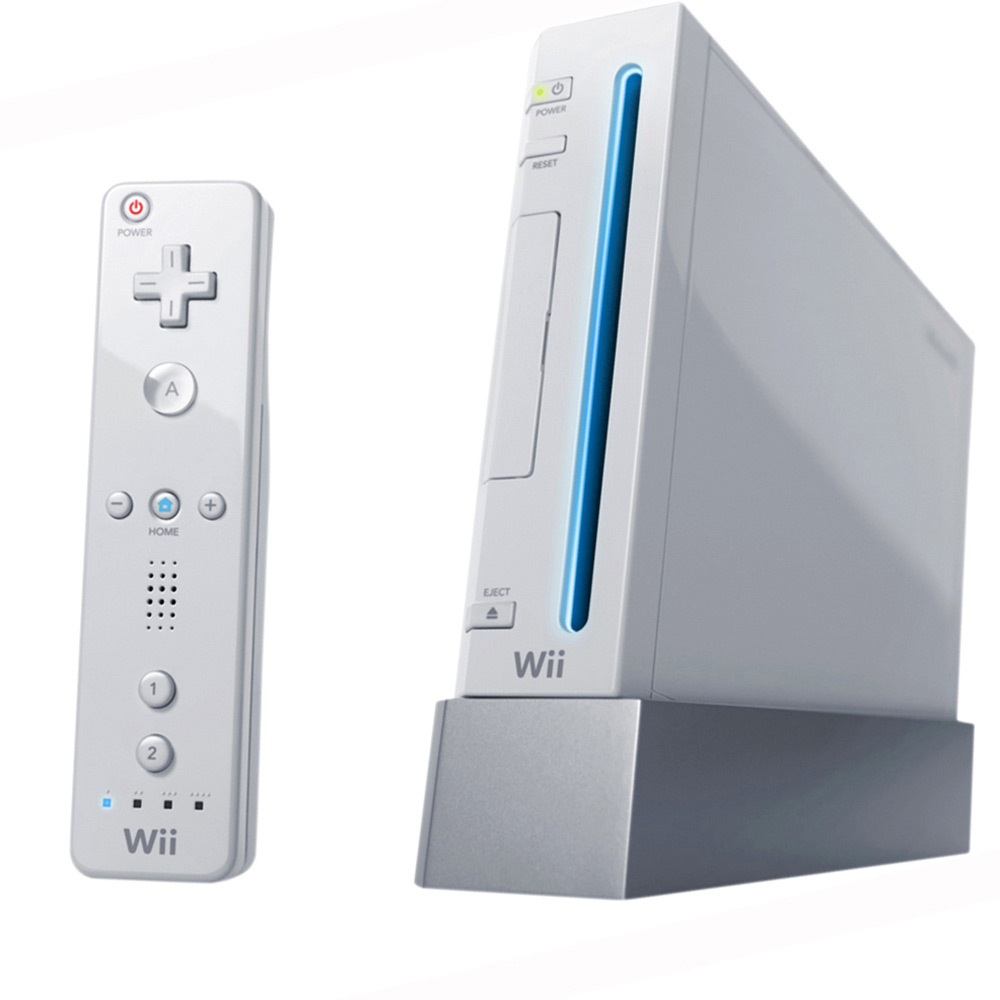 I did not realize how many good games are on this console until I looked at everything I have.

Ahh…the good ol’ Wii. Terrible name, but man did it get people excited. It took me over a year to actually get one for it was selling like crazy. But anywho, when I finally did manage to get my hands on one, I have been building up a library that now consists of 69 games…though I have only played 59, so actually not too bad compared to most of my other systems. There are a lot of games I want to put on this list, but these are the 10 I came up with. 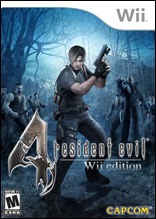 I played the crap out of the Gamecube game, so when an improved version came out, I was all over it. Still a great game. The motion controls made it so much more satisfying as well. 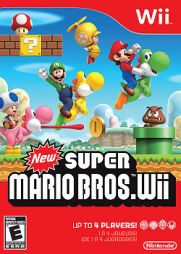 While still not nearly as good as SMB 3 or World, this is an excellent platformer that is way better than the first in the “new” series. 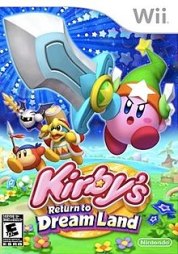 Kirby was hit or miss for me, I really only liked the old game boy games for the most part. Just as I thought they were done making good games for the series, I bought this and was completely blown away. I believe this to be my favorite game in the series. 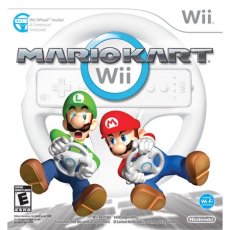 I have always loved Mario Kart, but none as much as this. I played the fudge out of this game. I did everything you could possibly do in it and I got really stinking good at it. Alas, I haven’t played it in years and am terrible now… 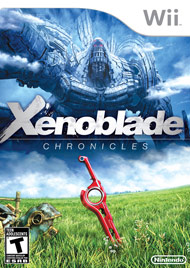 I had never heard of the Xeno series before this. I thought it looked cool and then suddenly it became super rare and prices online were enormous. I happened to come across it at a GameStop in the middle of nowhere and bought it for the heck of it.

I was blown away. When I thought I was 10 hours in, I was 30. I beat it in 67 hours which felt like maybe 25-30 hours. I just got lost in the story, characters, environments and gameplay. Absolutely superb game. 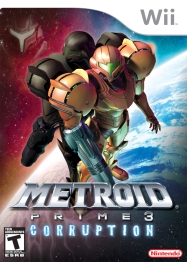 This game is phenomenal. The Wii controls make you really feel like you are in Samus’ armor. Great environments, new items and cool boss fights make this one to remember.

The Legend of Zelda: Skyward Sword 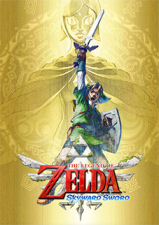 As shown in my series ranked of Zelda games, this is my favorite game in the series (of the ones I have played). Once you mastered the motion controls, the gameplay was quite satisfying. I liked the setting and story of the game quite a bit as well. 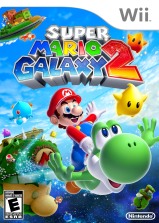 What a magnificent game. So creative and fun. This was a big surprise when they announced it. The fact that they make a sequel just to throw in all the ideas they couldn’t fit into the first game is just awesome. This leads us to #2… 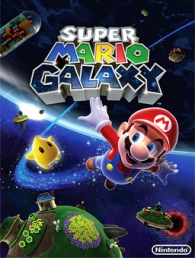 This game is better than the 2nd only because it was a brand new idea and was just insane fun from beginning to end. I literally could not stop playing it. I got all stars for Mario and then immediately did the same for Luigi, which 100% games is something I never take the time to do, especially back to back like that. I just love this game so much.

And my favorite game for the Nintendo Wii is… 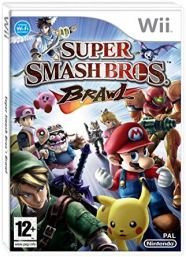 I love this series ridiculously. This is actually the first game I ever preordered. I got to a mall 2 hours before it opened just to be first in line to get the game too…which was a little silly, but whatever. I took it home and have not stopped playing it since. This is the first game in the series that really showed us what the franchise could be. Tons of different modes, crazy stages that you had to watch out for just as much as the characters you are fighting…and a huge roster of said characters and stages. A full blown single player campaign, which stunk but still…and to top it off it gave me nearly all of my most wanted characters at the time.