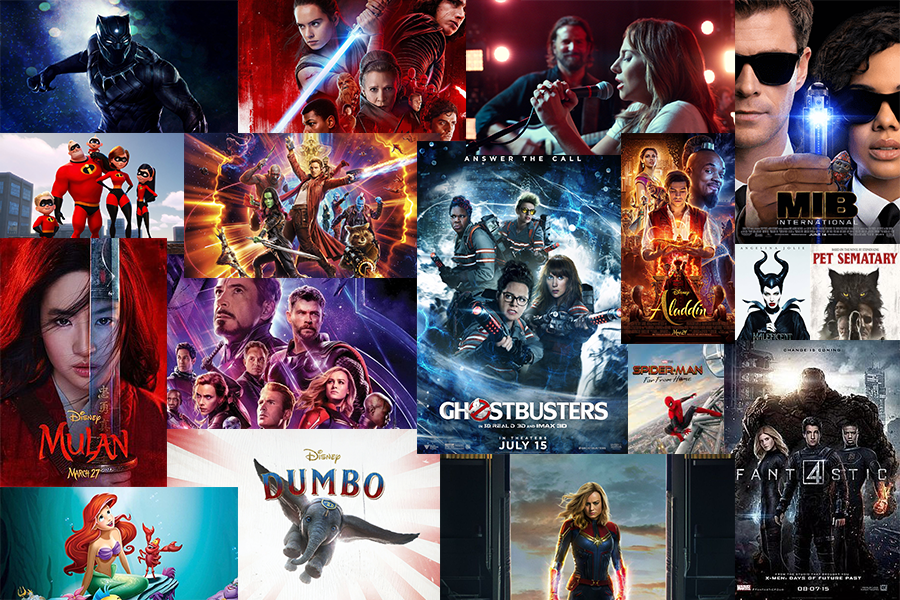 If a sequel to anything…book, movie, album, video game…is not better than the previous entry, then it is completely hated by most of the world.

I can understand that people want something to be better, for why make a new product that is inferior to the last? But to expect something to always constantly be better, especially in long running series’ or bands that have been together for decades, it’s just not realistic and not possible.

Say something like the first video game in a series is very good. The sequel is just “good.” This really means, it’s garbage and a stain upon the earth! This sequel should be “extremely good,” then the third needs to be “exceptionally good,” fourth “positively great,” and then the fifth “flawless.” Any made after that is doomed to fail, assuming the series succeeded in the impossible task of making each game better than the last up until that point.

This is a challenging task in itself, but you’ve also have to compete against nostalgia and expectation, two things that doom every product to fail…in one way or another.

If people really like something in a title, then their expectations run wild within their imagination for the next entry. The internet does little to help, by releasing rumors and getting a dozen “hype trains” in motion, so that by the time the product actually releases, fans have these insane delusions of what the product should be, so that it will never be good enough, despite how good it is or not. They never even consider things the creators face, such as time, and budget, and such resources like that.

And nostalgia, that’s it. If someone is nostalgic over something, then it’s over. Every single product is doomed to fail in that series. Nostalgia asks the entertainment business to recreate a feeling or memory that consumer experienced during the the first thing they played, read, listened to, or watched in that series.

This is simply not possible, mostly because that feeling is caused because it is the first time becoming part of that series. These feelings may have nothing to do with the product itself, even, but from something happening in their life at that time that makes them very happy. These feelings can’t be replicated, they just can’t. Especially if they were first experienced as a small child, versus now being an adult.

I made a post going a bit deeper with nostalgia, so I won’t say too much now.

The point is, people need to stop comparing sequels to the other entries in their series’ and simply look at them as they are. Sure it can be fun to compare them, but just because an older one is better, doesn’t mean the new one isn’t good.

I have long learned that going into anything with any personal wishes, hopes, or expectations of any kind, will destroy your experience and you will be sorely disappointed. The likelihood of something meeting someone’s exact expectations, or even some of them, is the equivalent of winning the lottery.

But going in with an open mind, with only entertainment as your goal, then you’ll experience the product with an unbiased vision, and therefore judging it as it is, not by what it should be or what it was, or what you wished it was.