Adam Sandler has done a lot of movies, most of them romantic comedies, and he typically has a very attractive woman as the person he is romancing, so it’s time to pit all the wives, girlfriends, partners in some way that he has had among all his movies to see who is the ultimate hottie!

I can’t make any promises that I didn’t miss any, for there’s quite a few and it’s been years (like in the decades) since I’ve seen a lot of these, or I’ve only seen them once and don’t remember, but I’ll do my best to find them all!

Note that I will be judging the women as their characters, and not the actresses themselves, for we will likely see them before and after their films were made.

So here goes, Round 1 of the next Tournament of Hotties begins!

Veronica is very beautiful and very sexy, the fact that she’s a third grade teacher makes her all the more sexy. Unfortunately her face is a bit…crunched? I don’t know. Something looks off with it, but it doesn’t detract to much from her hotness.

Virginia is a beautiful woman but her all-business hair cut doesn’t really make her irresistible. 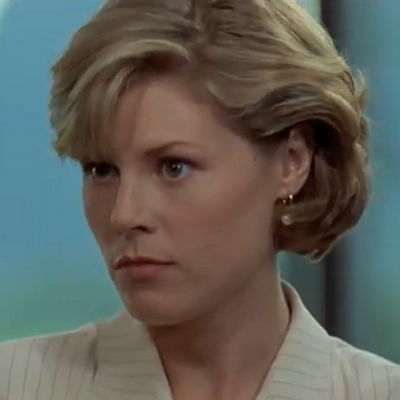 See what I mean?

Though any woman presenting herself with lingerie and beer is pretty much a sure thing, especially with a great body like hers.

But while Virginia is beautiful, is Veronica was in that sexy get-up, I think most people would faint. 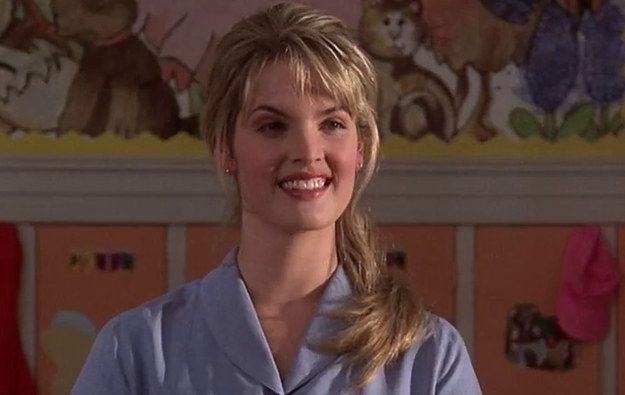 Linda is an indecisive whore, who’s into hard, carefree men, or so it seems. She’s the persona of a 80’s metal chick and she’s probably very wild and experimental in bed. And she’s good looking, so…she’s desirable.

Holly is an easy lay, and that’s fine with us. She’s also quite hot and sexy, and always dresses the part. She seems to rather enjoy showing us her shoulders, which is fine, as they are gorgeous. Her curly hair drives me wild, and her face is beautiful.

Both women are hot, but this one is a no-contest… 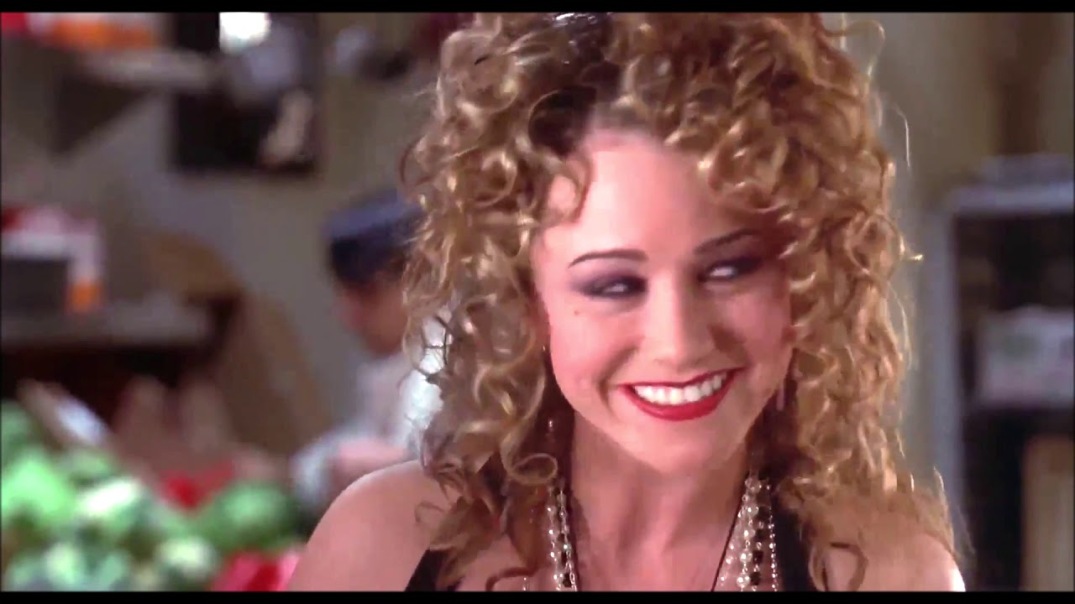 She’s cute, but nothing spectacular. A kind and proper woman for the most part, except for falling in love with other men when she’s engaged to someone else. Bitch. 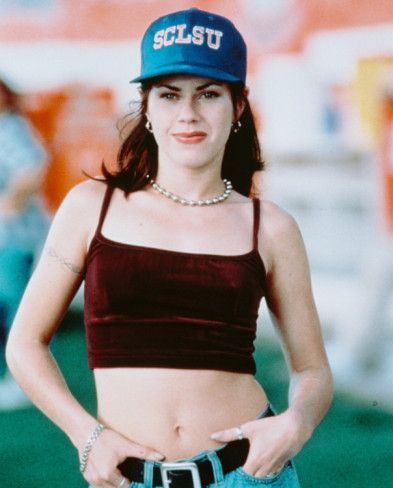 Vanessa is an obviously hot blond and looks downright incredible in red bras. If you want to hold on to this hottie, best get yourself a five year plan. She does not discriminate with age.

Layla is beautiful and rocks the short hair quite well. She also has a great smile. Her voice can be a bit annoying, but since that has absolutely nothing to do with her looks, we won’t count that against her.

Oh boy… Well… it looks like she could be beautiful is she spruced herself up a bit. But she obviously has a ridiculous wild side, cuz she likes to bang demons. Or rather, half demons.

This is the best picture I could find of her. She looks pretty here, but the rest of her pictures, not so much.

It doesn’t help that I have never seen this movie, and I haven’t seen Little Nicky in like 20 years, so I can’t remember anything about Valerie.

So upon further research into each movie, Lena really isn’t attractive at all, and Valerie has potential to say the least. I didn’t expect this but… 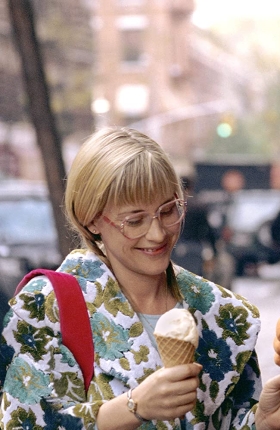