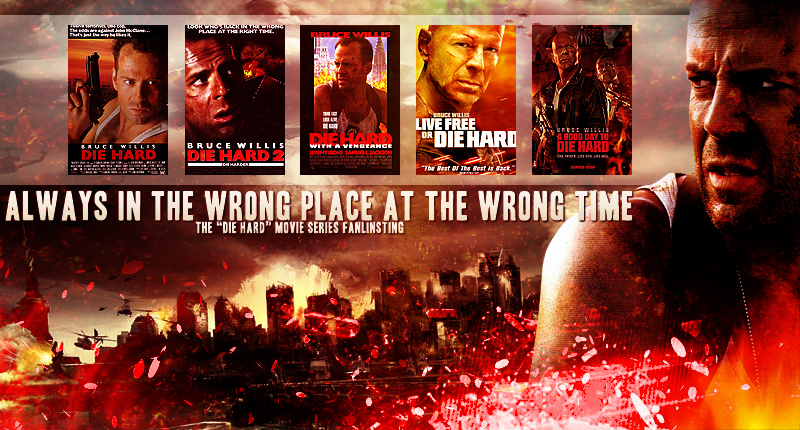 All of my life, I have heard people rave about the Die Hard movies, mainly the first one. Growing up in the 90’s and watching nothing but 80’s and 90’s action movies, I cannot figure out how I never saw any of them. Heck, I never even saw a movie with Bruce Willis in it until The Expendables came out, with the exception of Pulp Fiction, which I dislike, s the actor never really caught my interest.

But one thing I always thought was that the Die Hard’s aren’t as good as every made them out to be.

Well, I am glad to say I was mistaken. The series, and especially that first one, is definitely not overrated, and is up there next to series’ like Rambo as some of the greatest action movies of all time.

So I will rank all five movies from worst to best in my opinion.

A Good Day To Die Hard 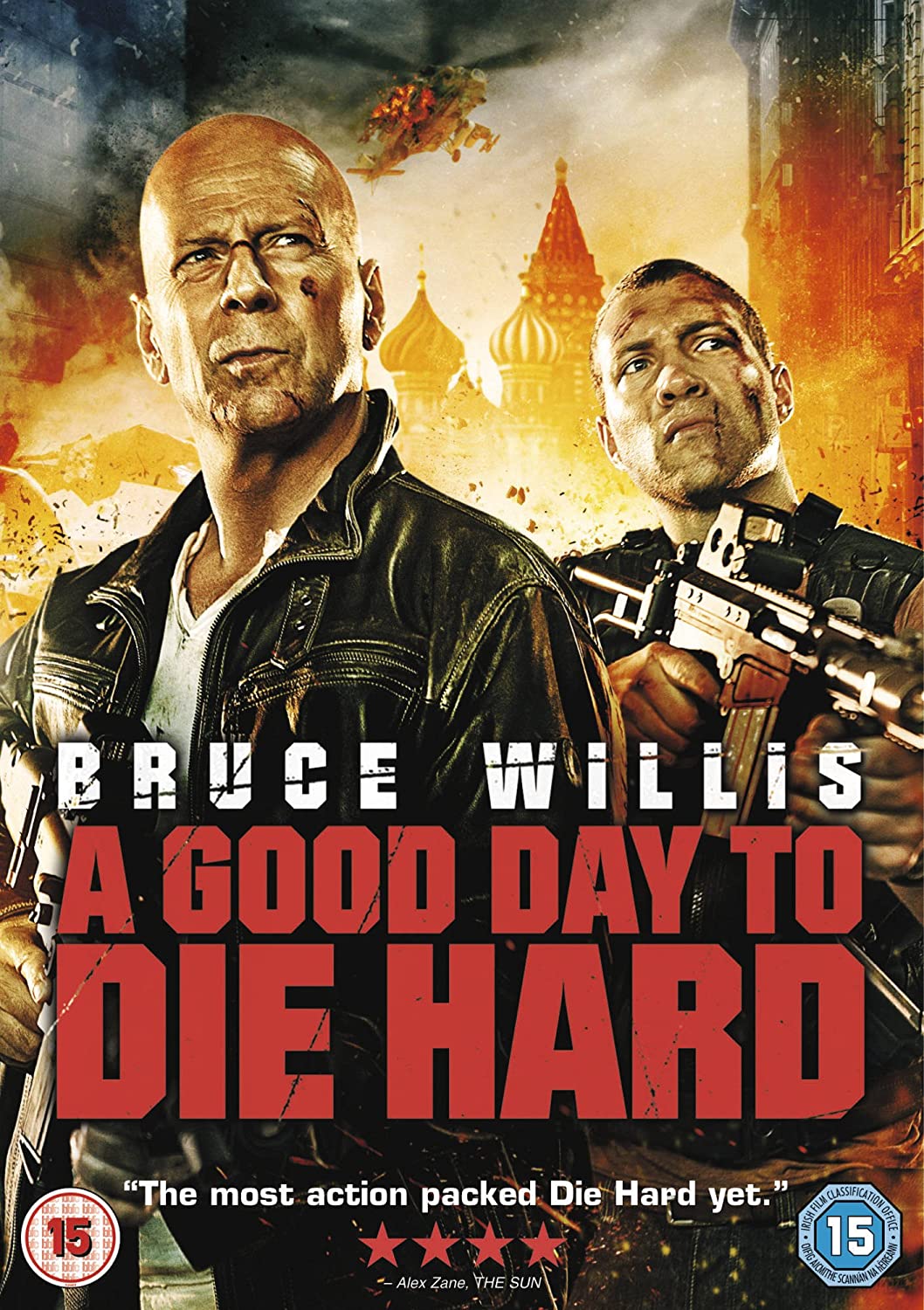 The fifth and final movie has John McClane team up with his son to kill some folks, and as an action movie, it’s okay. As a Die Hard movie, it’s pretty lousy. It’s as if the producers wanted to make some extra cash and tossed Bruce Willis into a half-assed movie and slapped Die Hard on top of it, knowing the name itself would make them millions.

It’s very short, it lacks the intense action and story of the others, and ultimately is a big let-down. I’d give it a 6/10.

Die Hard With A Vengeance 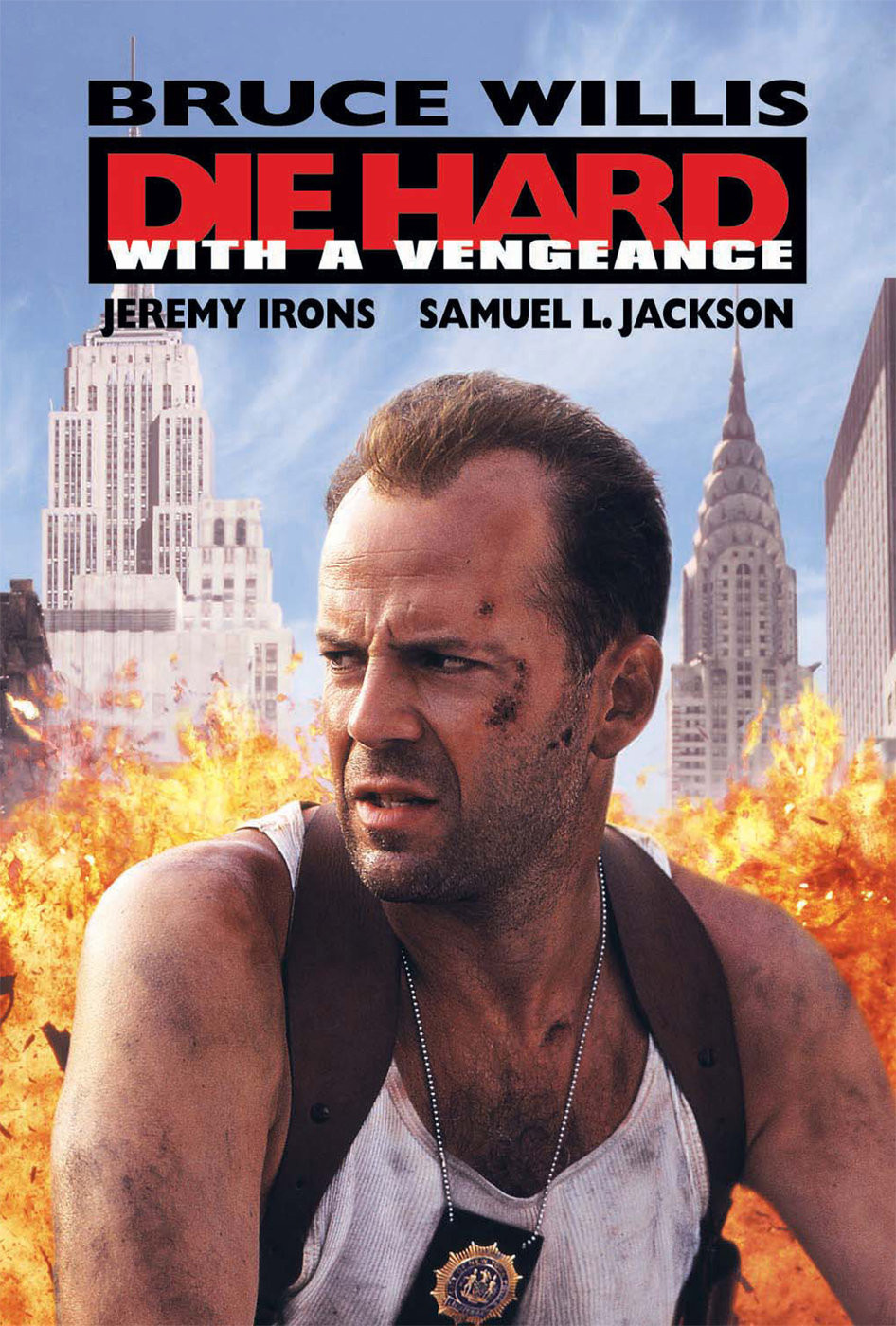 The third movie changes up the Die Hard formula. It’s the first one that doesn’t take place during Christmas, and it’s missing the entire cast from the first two except John, who gets teamed up, also a first, with Samuel L. Jackson to solve a bunch of life-or-death riddles.

It’s a clever, action-filled movie, but lacks what the first two were. 8/10 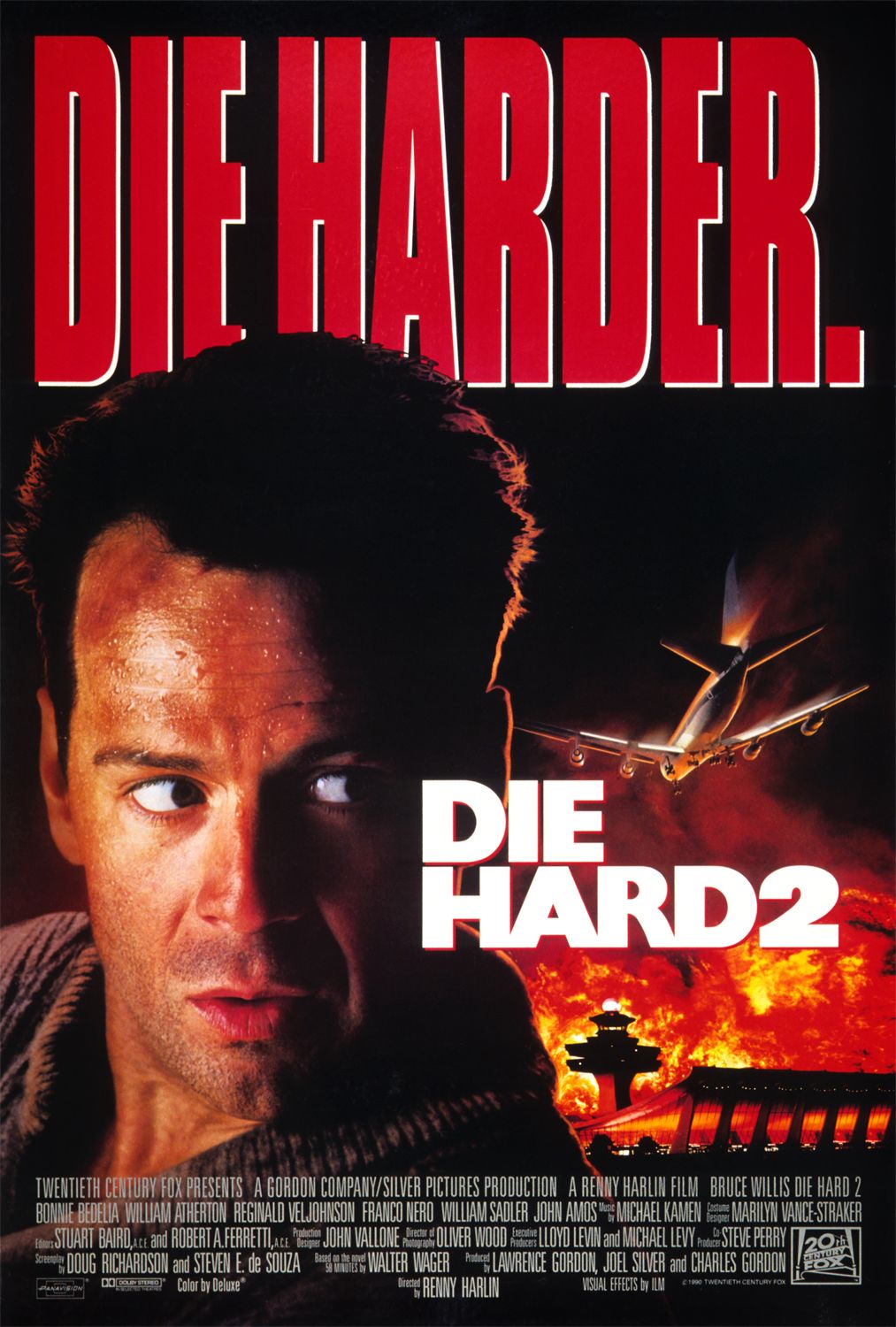 These next three movies are in a class of their own, beginning with Die Hard 2.

This movie is one of the best action movies out there. Battling terrorists in an airport is as intense and awesome as you could imagine. Truly a great movie. 11/10 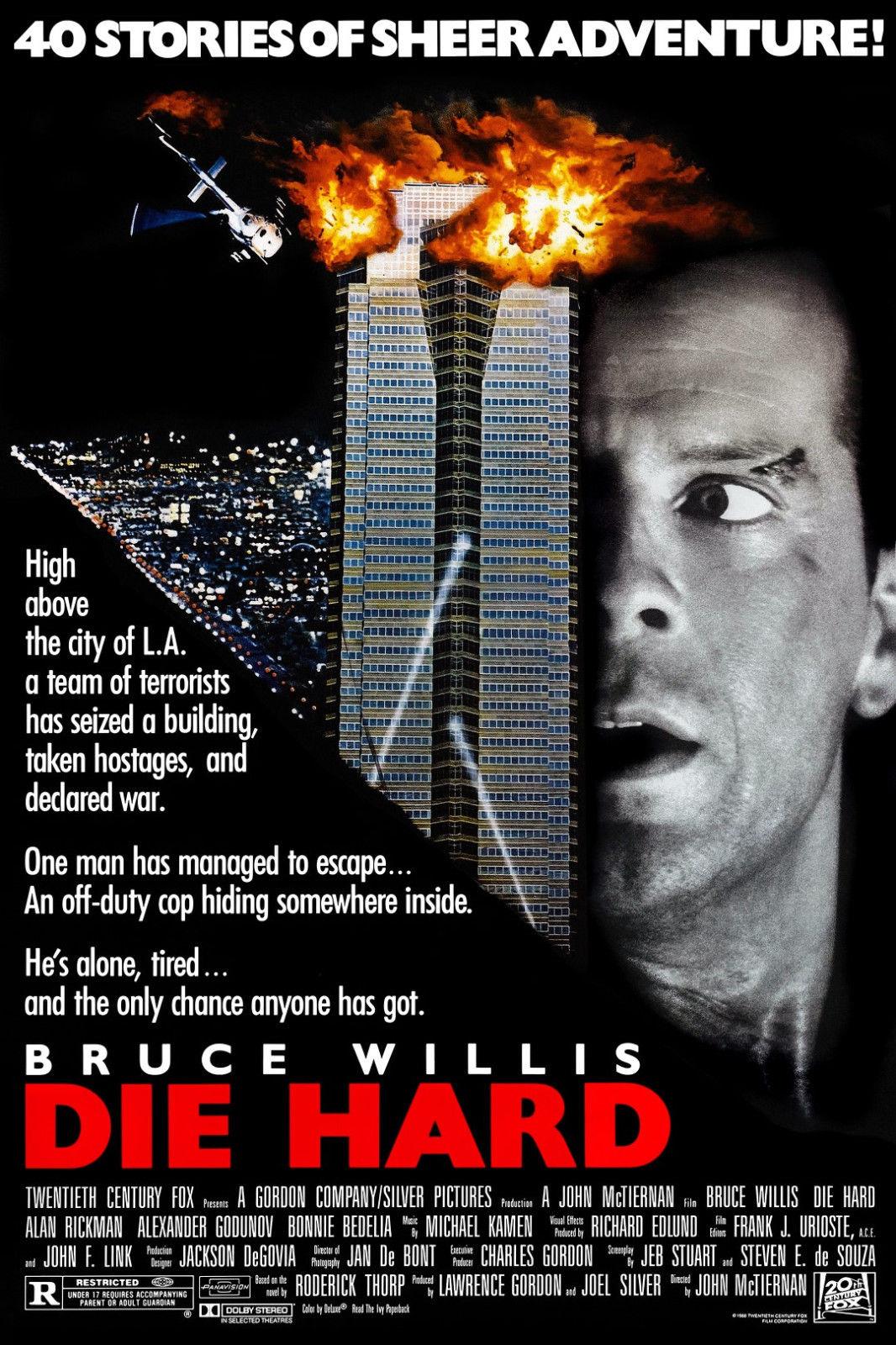 This movie is just barely better than it’s sequel. My jaw hit the floor when watching this. The characters are all intense and likeable, and the action is top notch. One of the greatest movies of all time. 11/10 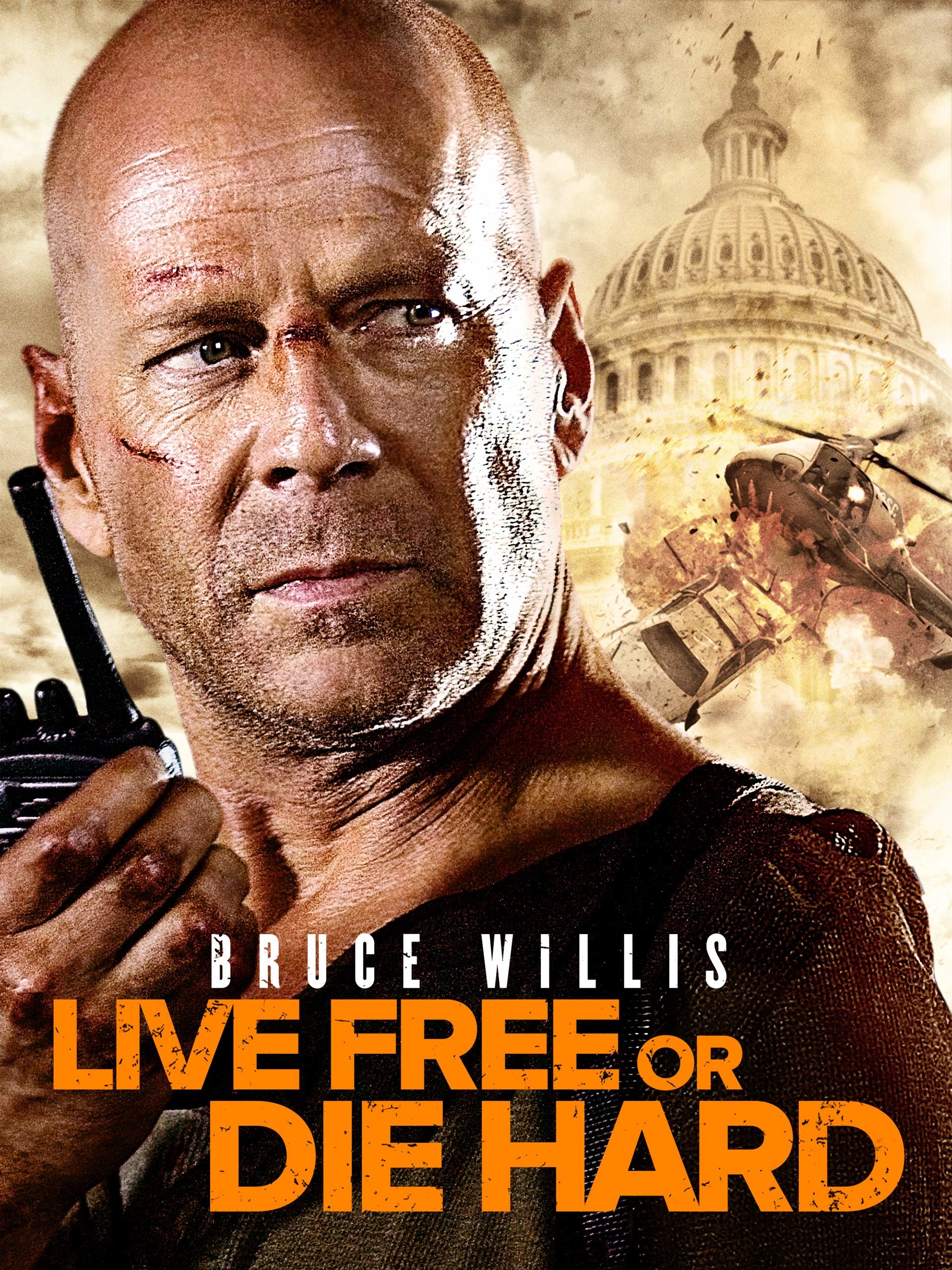 This is definitely my favorite of the series. The fourth entry takes all the action, intensity and…John McClanenyness that made the first two so epic and takes it up a notch, using more modern technology for bigger action than was possible in the 80’s and 90’s. They used this technology to simply improve the Die Hard formula, and it worked out very well. 11/10.

Overall, besides the fifth one, this series is remarkable and I will enjoy these movies until the day I die.