Welcome to the finals of the Power Rangers Villains tournament. You can catch up on the rest of the tournament, and even one for all the female rangers via the links listed here.

Now we have two lovely ladies waiting to go head to head (I wish), so without further ado, here we go!

I’m not even going to say anything. I’ve already spoke about how amazing and hot everything about her is. Here, just stare at her gorgeous body.

Phew. Which is these gorgeous women is hotter?

It’s a close one.

Vypra has a far more revealing and sexy costume. Tenaya is not revealing, but still incredibly sexy. Both women have perfect bodies, and though Vypra’s actress seems to only flaunt it on Power Rangers, we can see that Tenaya’s actress looks amazing in everything she wears. Both women have your eyes glued to them whenever they are on screen, roaming every inch of their bodies. But honestly, I would have to say that Tenaya is a bit hotter. Vypra wins best costume, but Tenaya is just so much more alluring and sexy, from the way she acts and walks, to the way she talks. Her deep confused personal struggle makes you really like her too.

So sorry, Vypra, you have one amazing body and your beautiful, but you fall just a little short!

And now as a bonus, I will rank all the Power Rangers Villains from least hot to hottest for the sheer fun of it. It’s neat to see how it matches up with the tournament. The round in parentheses is how far they made it in the tournament.

So here they are… 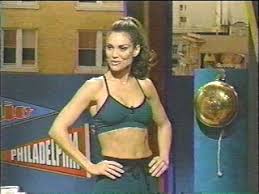 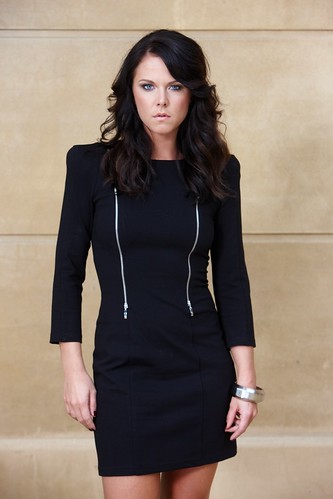 Well there you have it! Thanks for reading!