Having put collectively give or take 3 hours into Mortal Kombat games in my lifetime, I wasn’t all that interested in seeing the new movie, despite being a fan of the original movie, that I only saw one time back in like 1997 or whenever.

Until my brother showed me the trailer. Then I couldn’t wait for it.

At last the movie came out, and I jumped on the chance to finally view it. And this is what I’ve got to say for people potentially interested in seeing it.

I don’t read reviews on pretty much anything, but knowing movie critics, they probably tear this movie to shreds. It has a bare-bones story, little to no character development, and a whole lot of violent fights complete with fatality moves and lots of CG effects.

The movie takes an over-the-top violent fighting game and turns it into a fantastic film, with plenty of nods to the games, as well as a butt-ton of characters and special moves taken from the various titles.

In short, if you love violent action/fighting movies, this is going to rock your world. Even more so if you are familiar with the series. I feel like I would appreciate it a lot more if I actually knew much about the games.

If you are looking for a fleshed out story with deep characters, and not a fan of violence, well then I don’t know why you would ever be interested in watching this to begin with…

But if you want to see your favorite Mortal Kombat characters beat the hell out of each other like a live action video game, then do yourself a favor and watch it!

Adam Sandler has done a lot of movies, most of them romantic comedies, and he typically has a very attractive woman as the person he is romancing, so it’s time to pit all the wives, girlfriends, partners in some way that he has had among all his movies to see who is the ultimate hottie!

I can’t make any promises that I didn’t miss any, for there’s quite a few and it’s been years (like in the decades) since I’ve seen a lot of these, or I’ve only seen them once and don’t remember, but I’ll do my best to find them all!

Note that I will be judging the women as their characters, and not the actresses themselves, for we will likely see them before and after their films were made.

Check out round 1 before looking on to see the next batch of (hopefully) beautiful women!

This next bout is sort of interesting, as it is actually the same woman, but in two personas. But she looks so different in each that I thought it prudent to put both in here.

Babe has taken on the alter-ego of Pam Dawson. She’s a little more made-up, her hair color is lighter, and she’s much more conservative, bashful, kind, and innocent. Not only is this woman much more girlfriend material, but actually better looking, despite her not showing off a good bit of cleavage.

They are both beautiful as shown here, but only one can go on. Heck, it’s a win-win for the actress at least.

You know…I had to be thorough.

I’ve never seen this movie so I don’t have much to comment on.

Linda is a very good looking woman who seemingly just wants to be banged in public. Most people would oblige to this, for she is very attractive.

Certainly mores so than that cartoon woman.

She’s meh, and has serious baggage.

I’ve only seen this movie once, and that was like 15 years ago, so I don’t recall a thing. But as far as Deborah goes, she looks to be a very beautiful woman.

Two blonds battling here, but one is clearly much hotter than the other. 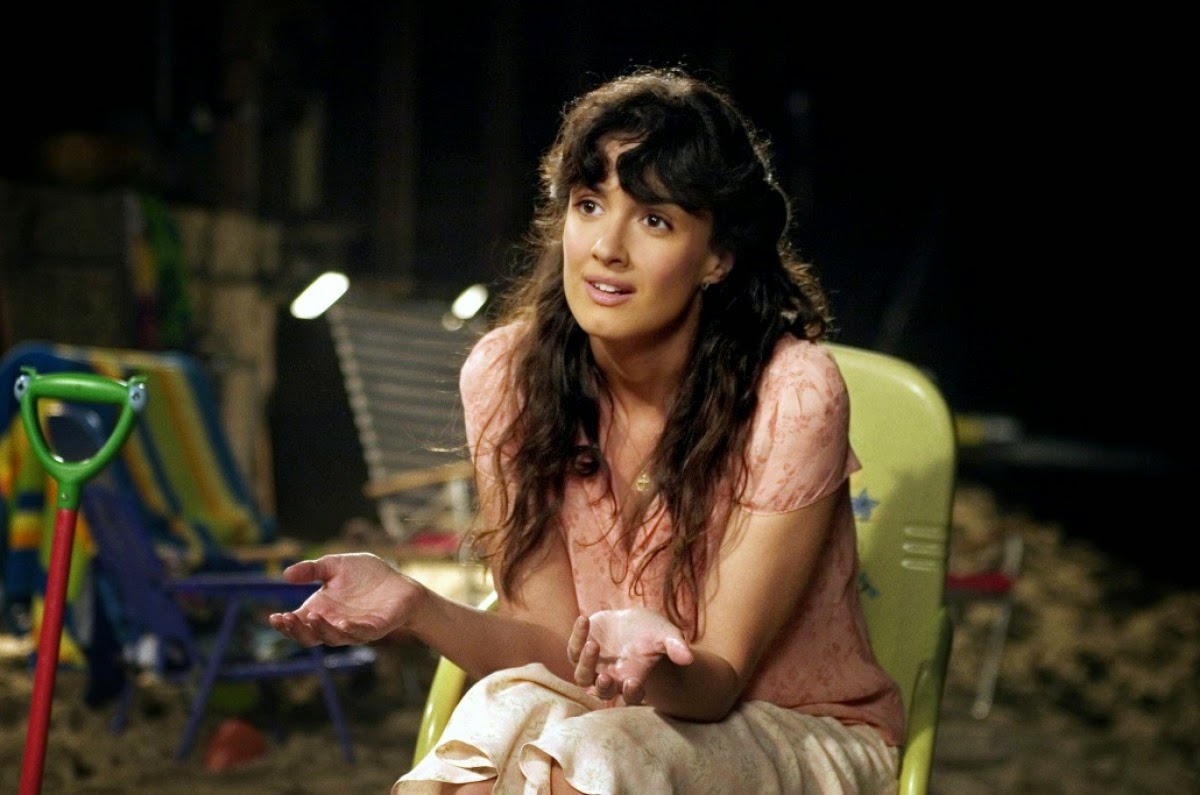 What do you do when your hot blond wife cheats on you? Bang the nanny of course! Even if she kind of looks like a man…

This woman is gorgeous. Click is probably my second-favorite Adam Sandler movie, and the fact that this woman is so sexy adds a lot to it.

This is the easiest decision so far…

(I Now Pronounce You Chuck & Larry)

(You Don’t Mess With The Zohan)

Wow, another gorgeous woman. Her tanned skin, slim body, long dark hair, woo, it gives me the chills just looking at her.

This is the hardest bout in the tournament at this point by far. Both of these woman are extremely hot and look super sexy in their pictures.

But looking over some pictures, I’d say this one is hotter.

(I Now Pronounce You Chuck & Larry)

I mean, it’s hard to compete with someone in bra and panties and this ridiculously sexy cat costume.

But I would like to show off Dalia a bit, since she’s so gosh darn hot. 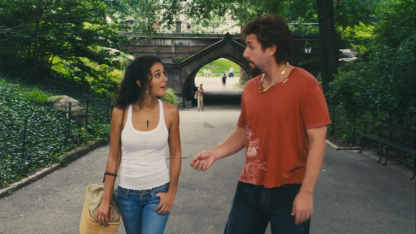 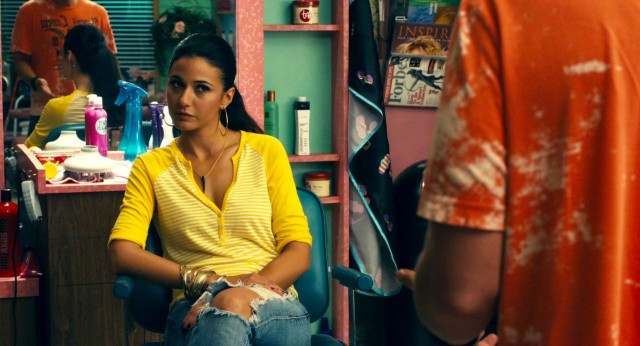 I wish you didn’t have to end so soon…