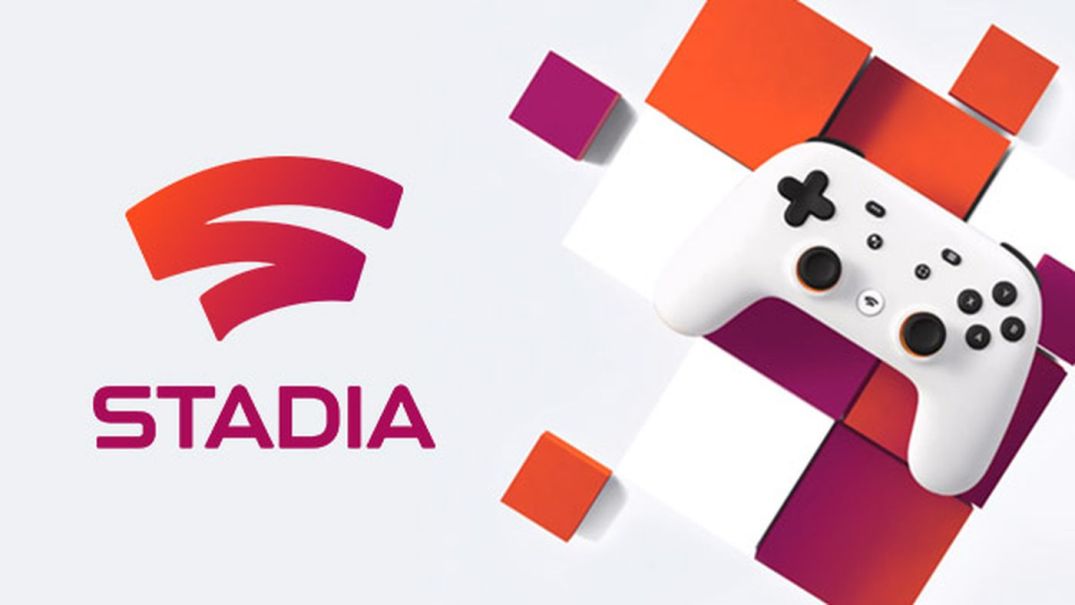 I play a lot of games and own a lot of consoles, and am a serious gamer. So you know, I’m part of the target audience for Stadia, right? Maybe? Truthfully I’m not sure. Maybe it’s for more casual gamers who don’t really own any consoles?

I remember when Google first announced their plans to create a streaming console. They said something along the lines of “stream all the new big games, no console, no discs, just instant access to whatever you want to play, for nothing more than a monthly payment.” All Stadia would be is a controller that connects to your TV or what-have-you, and away you’ll play.

I was immediately turned off to the idea of a console that requires you to have a steady internet connection just to play it. So I stopped paying attention to it.

Well, thanks to the collector in me, and a very good deal, I found myself with a free controller and one month subscription (also for free) for Stadia and here’s what I’ve got to say.

So either they falsely marketed it, or did a very bad job communicating their vision, or in the years up to it’s release they changed what it’s all about. I never read anything about it after it’s initial announcement so I can’t really say what went on.

So firstly, the “console” isn’t based off the controller. The console is a Google Chrome-only accessible…website basically, that is more or less an online store like epicgames.com. The convenient thing about this is you can access this literally on any device you have Chrome and a Google account on. So you can game anywhere where there’s an internet connection, so gaming on the go on your phone is out.

The controller can be used to connect to your computer, TV, phone, whatever, by inputting button codes telling the controller what to connect to. This works very well. After you download a couple apps on your phone needed to connect to all of them. Oh, and you’ll also need a Chromecast Ultra if you want to play on your TV, which does come with the Stadia Premium Edition, which it’s cost has been lowered to $99, probably due to lack of interest. You can play straight away on PC though, no apps, controllers or other accessories required.

So as I said, Stadia is an online store. Except it’s a very, very small store. You can browse through it’s entirety in about two minutes, if that.

So when they announced it, it sounded like all you had to do is pay for the subscription and unlimited access to every game on the store is yours.

Well, I hate to inform you that this is not the case. What you have “free” access to is an ever-growing handful of games that are given to subscribers, much like Amazon, Sony, and Xbox subscribers receive each month. But unlike those consoles, the Stadia games seem to stay up forever, instead of only giving you a month to claim them. The subscription fee is $10 dollars by the way, which is pretty gosh-darn reasonable.

Once claimed, you can play these games as long as you’re subscribed. Once you unsubscribe, they will still stick to your account, but you will be unable to play them until you subscribe again.

This would be okay, but there are only like 20-30 games (though it’s always growing), and most of them are indie games, and the low amount of big name games are several years old.

As for the brand new big name games they boasted about being able to play when first announced, there’s a few. Not many, and most of them are UbiSoft games, because they seem to have some type of deal with the popular gaming company, and you can even link your Stadia account to your UPlay account.

How do you play these new games, and the small selection of other games on the store? Well you have to buy them of course! At full price? You bet! Though they do run some pretty good sales by the looks of it, and subscribers get even bigger discounts.

Games you buy are at least playable whether you subscribe or not. But there’s a small catch. If you are not subscribed, you cannot play your games in 4K or use the best sound quality. Drats…No big deal to a lot of people I imagine.

I did try out one game, the latest Hitman (maybe?) and played it for about five-ten minutes. It ran fairly well, only hiccuping a couple times for like a second, which happens plenty of times in games that aren’t being streamed, so at least it works.

And that is all the details about Stadia.

So let’s break down Google’s “console.”

If you want the Chromecast and controller to be able to play anywhere but your PC, you have to pay $100. If you want to just play on PC, all you need to do is subscribe on their website/store for $10/month.

Once done, you can play a handful of free games you don’t want as long as you subscribe, and have to pay for games you do want to play, but in worse quality if unsubscribed.

Where is the console part here? This is basically Steam, UPlay, EA Origin, like all the other DRM’s out there, except you have to pay for it, so it’s more like UbiSoft and EA’s versions that you can subscribe to, but you seem to get a whole lot more with them.

Steam has a controller. It’s not called a console. I just don’t get why it’s considered a console. And I don’t get why anyone would ever subscribe to Stadia. There’s literally no reason to. And if you don’t have a great connection, then what’s the point? There’s too much competition, and not only in just the gaming market. There’s just entirely too many streaming services in general, and Stadia just isn’t worth yet another monthly subscription to add to Netflix, Hulu, Disney+, HBO Max, and the other 2000 streaming services out there. So I really don’t get it, and I imagine most people are on the same side as me, as it appears to be flopping pretty hard.

So basically, I wouldn’t be surprised if the store shut down thus all the games you bought are lost. That’s pretty infuriating even just to think about, and will be even more so, like 100fold, when it inevitably happens.

90% of the time I call or text someone, they don’t pick up or respond and at times never get back to me for hours or days, if at all.

Like…I seriously don’t get it. These people are literally on their phones the entire time I see them in person. Drives me crazy.

And you know what’s really sad? That picture above is completely accurate of what “social gatherings” have become. Man, f this world.