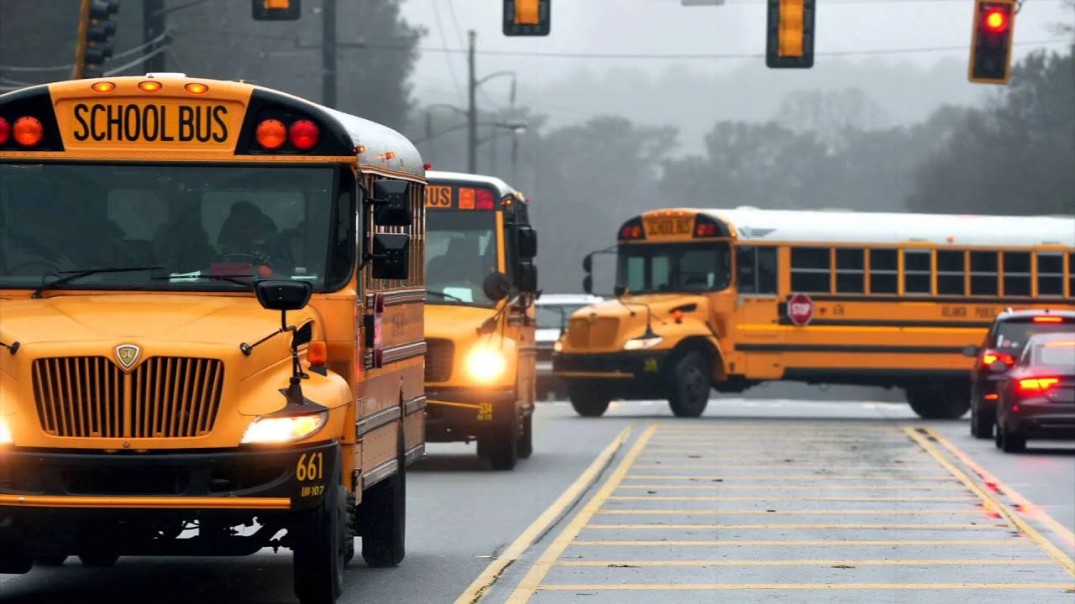 Y’all ever notice this? I guess because they carry a bunch of kids they think they can do whatever they want.

I’ve nearly been hit by them on several occasions, for they run red lights, ignore right-of-way rules, and even some basic traffic laws. The former two are especially worse when there’s a group of buses. The whole line will go through red lights like a funeral procession, and cut off any car they can, as if they have to maintain a chain of buses.

Basically, I’m tired of them acting like they own the roads.

There are more extreme cases of course. A year or two ago there was a massive accident on a major highway near me, where a school bus missed an exit and decided it would be okay to make a U-turn when the median opened up. This major highway has three-four lanes on either side, mind you, and he just cut from the right most lane to the left, slowed down to a crawl and began to turn his big old bus to the other highway, effectively taking up at least two lanes in the side he was moving out of and likely would have taken up two or three on the other side if he didn’t get slammed into by a dump truck, who couldn’t slow down in time to stop for the random bus turning into the middle of the highway. 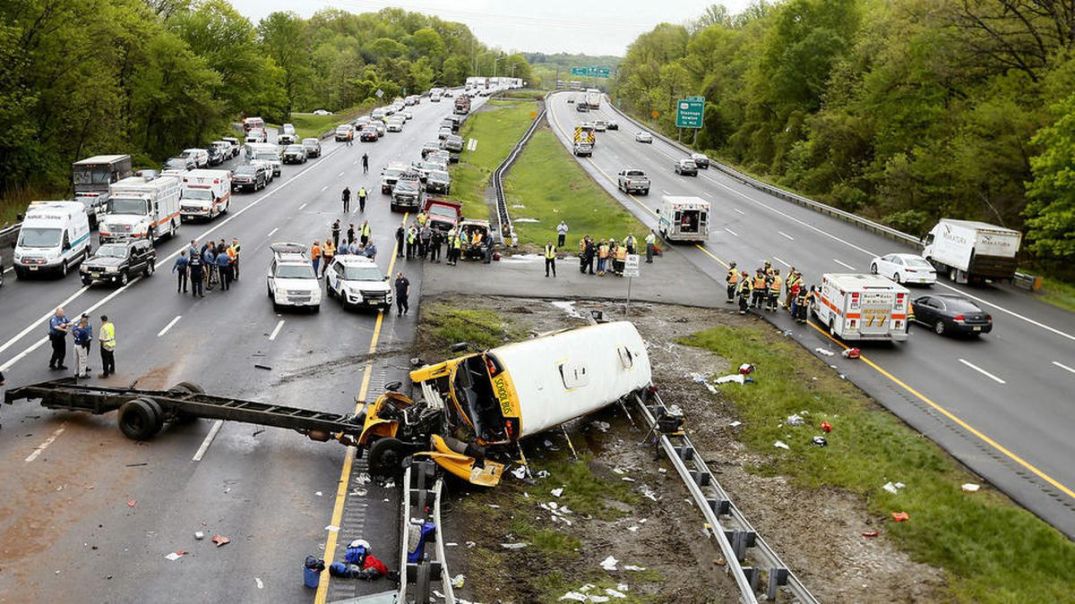 And right away, people were blaming the dump truck, who did absolutely nothing wrong.

To me, driving like this is a serious problem. Having such an “I am important cuz I carry kids, so yield to me” attitude is so dangerous. How about they just drive like everyone else, or rather, like regular safe drivers, and they’ll get your kids safely to where they need to be, almost guaranteed. Or at least I’ll get to where I’m going safely, since I won’t have to worry about being cut off all the time. 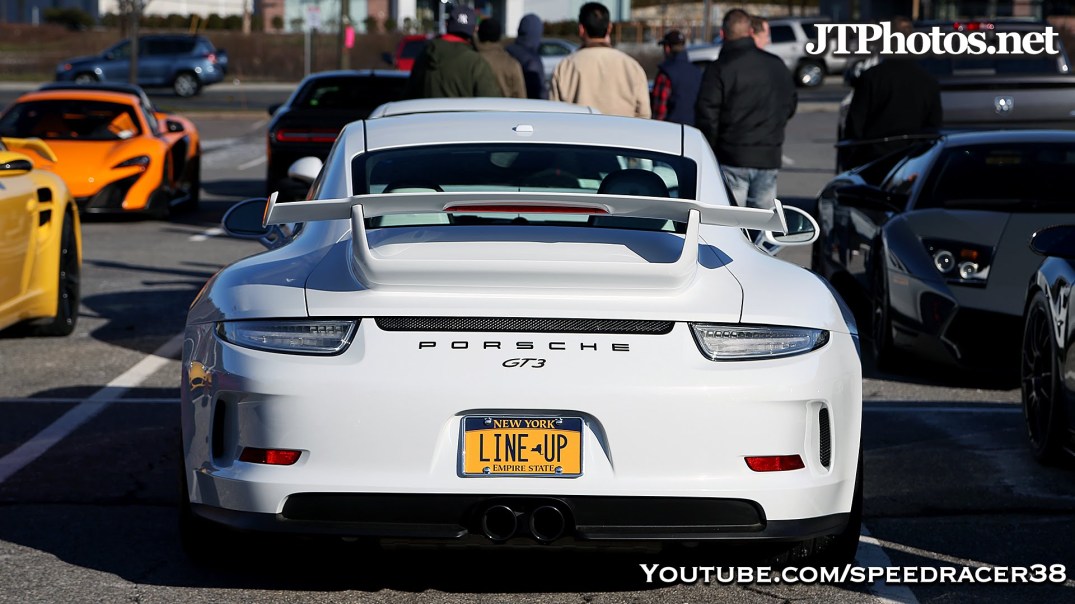 I don’t mean to single out an entire state or anything, but holy crap New Yorkers!

I drive for close to 4 hours a day, and like anybody else, I get stuck in a lot of traffic, much of which is caused by slow drivers, which brings me to the point of this post.

You know when you are on a one way highway with 2 or mores lanes? You are cruising along, and then all of a sudden there’s a ton of traffic and you can’t get around it no matter how hard you try. Then you notice that the people in the right lane are driving slow, which is normal and that lane is meant for such slow people. But then you see in the left most lane, the “fast lane” as it is called, and that is moving just as slow, if not slower.

Say the speed limit is 60. Most of the time the people in the right are doing about that, occasionally as slow as 50. But then you have someone in the left lane and they will be doing 50 or 55, causing an enormous line of traffic, as now all lanes are being led by exceptionally slow drivers, leaving everyone else nowhere to go.

And note that I am not a fast driver. I do not speed obnoxiously like some people. But I honestly feel if you can’t do the speed limit, especially where I live, because they are so awfully slow as it is, then you should not be on the road.

But anyway, I see this predicament almost every single day, and it is usually caused by someone with a New York license plate. Now I am not saying all New Yorkers are like this. I’ve seen speed demons and good safe drivers from this state plenty of times. And I’ve seen people from other states driving slow in the left lane plenty of times as well. All I am saying is that I have noticed that 90% of the time this crawling traffic occurs, it is because a New York driver is just crawling along in the left lane. 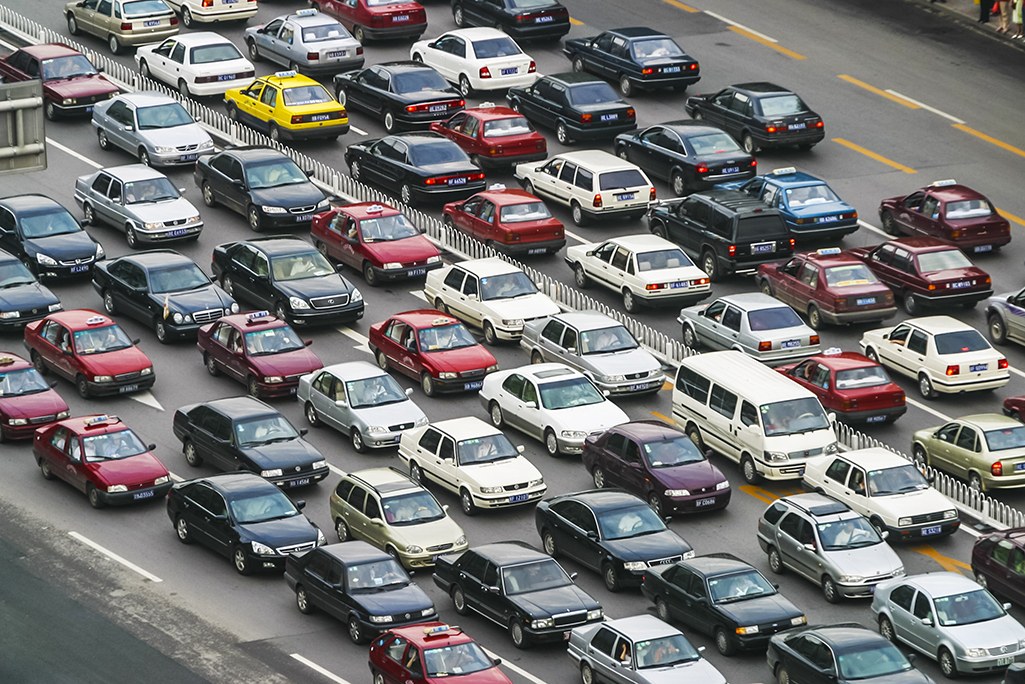 Most people will eventually move over, but the New York cars won’t move for anything. 200 cars can pass them on the right…they don’t care. An ambulance with it’s lights and sirens going comes up behind them…so what? A baby is in the road? The parents can always make another one…

They just do not move. And I am writing to say, friggin cut it out and get out of the lane. Just because you have nothing better to do than coast in the left lane, other people have places they need and want to be, and we don’t need you adding 10 minutes to our commutes. That’s 10 minutes of my life I will never get back, all because you don’t feel the need to at least do the speed limit.  And if this happens to me three times a week. That ends up being 26 hours a year that I have lost sitting behind slow people. Thanks a lot!

It is infuriating beyond words, but I guess that is all I have to say on the matter.