Don’t you just hate when an artist or band you listen to really rocks your world, and you just can’t wait for that next album, and it just doesn’t compare. Really, this is no reason to hate on the album or the band, for it just means that they have set expectations of the fans so high because they are that good, so really you are just ticked at them for not increasing their songwriting and talent so exponentially that they didn’t top your favorite album, and honestly, if you like something that much, nothing will ever come close.

But anyway, let’s take a look at some albums that really disappointed me. This is sort of the opposite of my Artists Whose Talent Greatly Increased Between Albums posts. 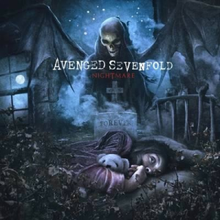 Avenged Sevenfold was really killing it with City of Evil and their self titled album. Then their drummer died just before recording Nightmare and I don’t know, it just didn’t have the same feel to it, on top of the fact that it was missing a lot of the intense energy that usually rips through their albums. It has grown on me quite a bit over the years, however.

Sticking with this band is the follow up to Nightmare… 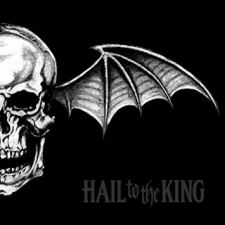 Hail to the King

The band decided to completely change their music to give the fans a really good metal album…circa the 80’s. Trouble is…no one wanted it. I don’t like 80’s metal all that much personally, so I was very saddened by this album, which lacked just about everything that I loved about the band up to this point. Again, it grew on me over the years, but it certainly is one of my least favorite by them.

Between the Buried & Me

After 3 incredible albums, I guess the charm of their mind blowing talent and unique style wore off on me. That and their songs were now consistently going over 10-15 minutes long for no reason and their bland vocalist and complete lack of rhythm and time signatures just make them a hard band to listen to.

After the intense, dark, melodic face smasher that was Built By Blood, their drummer died and the singer, who had the best voice ever for their sound, quit. Thus everything changed. It’s a good album, no doubt, but, it is nothing like the masterpiece before it. Their sound is completely different and the new singer is not so good.

This album, while good overall, falls way short of his previous ones. There are some very good tracks on it, but also a number of “what the heck was he thinking?” tracks that are easily the worst, and really, his only bad songs he’s ever made for the most part. Eminem blames this on being on drugs, and you can easily believe that with some of these tracks.

Funeral For A Friend

This is definitely by far the worst album these guys have made. What makes it even worse is it followed up their best album (in my opinion) which also happens to be one of my favorite albums of all time. Over time, it has grown on me…sort of. It completely lacks the amazing talent and nonstop energy the band is known for. 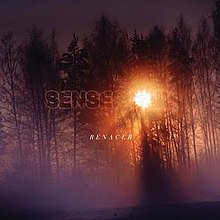 After a string of really amazing albums, they lose most of their members and change their sound to a heavier, bland hardcore/punk sound that is nothing like their old, incredible sound. The guitar tones are muddy, the songs not very creative…and on a typical garage band talent level. Though, it has grown on me over the years…but mostly because their follow up makes this one seem amazing.

Which brings us to…

Pull The Thorns From Your Heart

This album is truly bad. The quality is even worse than Renacer, the tones even muddier, the music is terrible, nearly every song is forgettable and/or awful and it’s just a mess, nothing at all like their former glory.

Thrice doesn’t really make good albums, save for Artist in the Ambulance and the somewhat worse Vheissu. Following the latter was this four disc, two album set that really toned down their music to a slow, melodic, technical (with synths and computer crap) style. It’s okay…but not anything special at all. They’ve only gotten worse from here.

Though they are really good live if you ever want to see them…I highly recommend it.

Following up my favorite album of all time, this had a lot to live up to…and they drop the ball completely. Their sound is nearly 100% different, and it’s just not that great. Even today, it has grown on me, but barely. 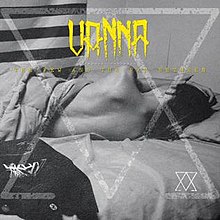 The Few and Far Between

Having lost their lead vocalist in the previous album, it took a big hit, but managed to maintain a Vanna feel to it. In this album, however, they lost their clean vocalist/guitarist, thus resulting in a brand new sound, with a relentless screamer who never shuts up and sounds like a weasel, very rare clean vocals and bland, typical metal music. In short, Vanna went from one of the best post-hardcore bands out there to an okay metalcore band. Highly disappointing. Though their sound has grown on me over time.

I’ve already pitted the biggest companies in gaming against their names and controllers. Now it is time to do battle against the physical appearance of the consoles, in my on going “Console Wars” series to see what company did what best by looking at obscure things and not sales. So let’s find out who makes the prettiest consoles. Looks aren’t everything, but in this post, they are.

Note that I am only looking at the original models that were released for each console.

Fun fact- All Nintendo consoles are in red text, Atari in orange, Sony in black, Sega in blue, and Microsoft in green…Yeehaw!

This is an ugly box with a bunch of switches. To be fair, it’s style sort of matched old TVs from back when this was made. But today, it is not at all visually appealing.

While this is much better looking than it’s predecessor, it was still a giant hunk of ugly. 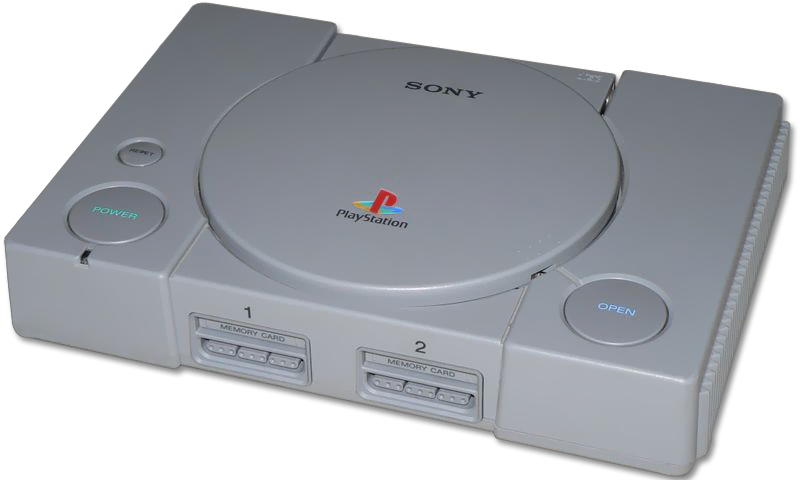 I’m guessing Nintendo designed this before dropping their partnership with Sony. It has the same ugly grey color as Nintendo’s first two consoles. I really hate how this console looks. It just appears so cheap and meager.

This is what I was talking about with PlayStation. It is another ugly grey console. Though this has purple switches to break the monotony, but they somehow make it even more ugly.

This is quite a simple look, yet it looks much better than any console on the list so far. It just gets its point across, while not doing anything too fancy.

This is another ugly console, but it’s interesting box look and simple set up bring a strange charm to the whole thing.

This is a nice, sleek black color, with a unique design. While I wouldn’t call this console exactly pretty, it still is neat looking. 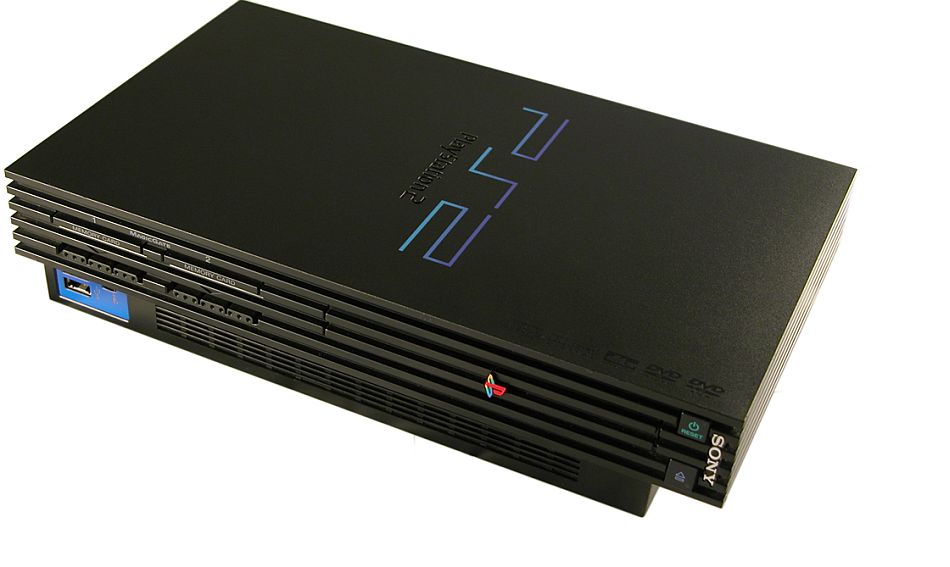 This console is so large and ugly. The only thing that saves it is it’s black color and the cool “PS2” coloring on top. Otherwise, it’s shape was so terrible and it took up half your living room it was so big. 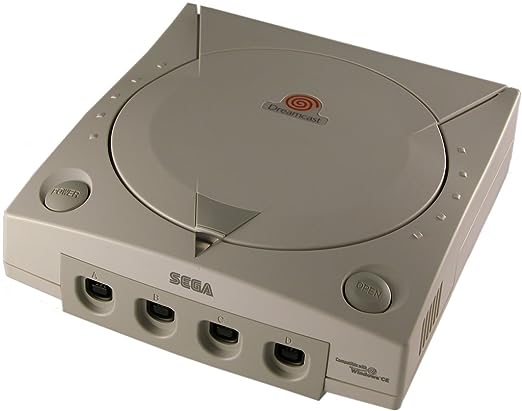 Did Nintendo design this too? We are back with the ugly grey, but other than that, it’s got an okay design. 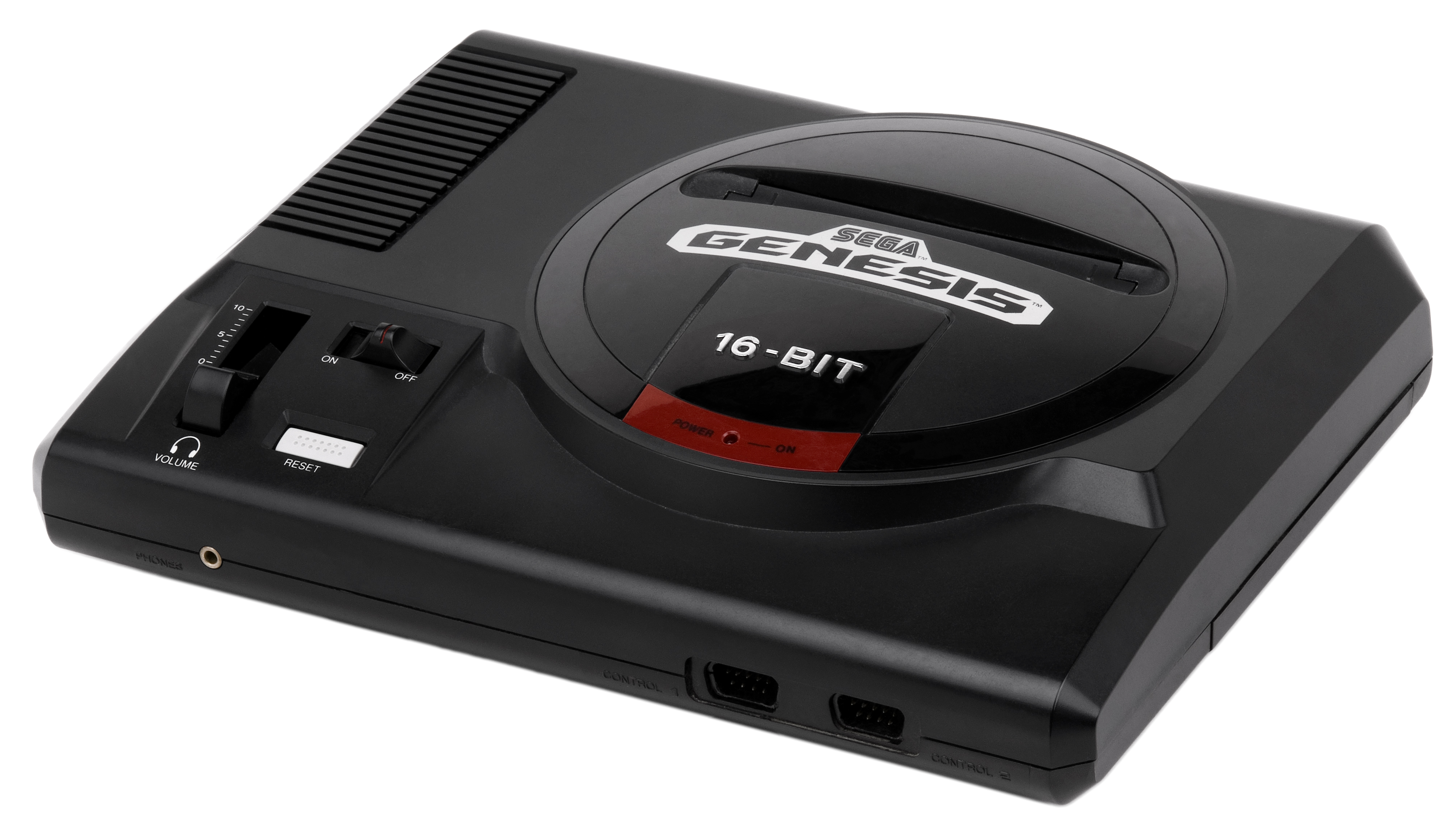 This has a nice black finish to it. It is great looking console.

This takes the good old grey color and darkens it to a cool and unique shade. The shape of the console is pretty sweet too.

This is just an awesome, solid black rectangular prism, and it is just amazing.

I am always reminded of a boom box when I see this picture. It is no doubt a unique look, and a good one at that.

Sleek black looks always seem to look better when it comes to consoles. This one is no exception. I don’t love the shiny left side/old looking right side combo though.

Here is another unique looking console, and much more futuristic than anything we’ve seen so far. I just don’t love the white.

This console looks awesome. Everything about it just catches your eye and makes you say “I want to play that thing.” The Xbox is an appropriate name for it.

They do it right with this console. A nice, shiny black finish coupled with a nice thin console makes this one beauty of a console. It just is a bit too long for my tastes.

The only thing better than a black console is an indigo one. The Gamecube is just awesome looking. It’s a simple design and puts everything you need right in front of you. It even has a handle for ease of carrying! Such a great console! 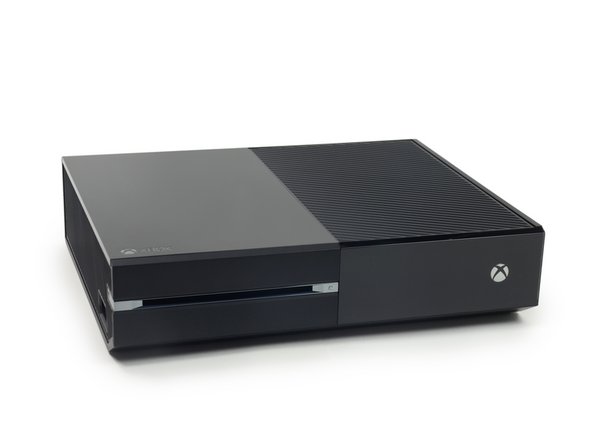 Though I have never seen one of these in real life, they look awesome with the contrasting “X-ish” design and black and lighter black coloring. The complete lack of buttons polishes it up a lot too.

This is a gorgeous console. It’s shiny white finish paired with it’s tiny body make this a sweet looking console, especially when that blue light flashes on it.

And here we have the best looking console ever made! This picture does not do it justice however. The original PS3 was just a beautiful shiny black surface with a disk drive. Whether you stood it up or laid it down, it looked great. The only downside to this console was it’s rather large size.

And there they all are, ranked from worst to best. Sony takes its second first place finish, which is fabulous, but as before, the real winner is the company with the most in the top 10.

In last place we have Atari with 0 consoles in the top 10…better luck next time!

Sega comes in fourth with one console!

Microsoft takes second place with three consoles! That’s right, all three of Microsoft’s consoles made it into the top 7! That is an honorable feat!

But taking first, we have Nintendo scraping out a win with four consoles, making it their second victory in the console wars!