Over the past few years, I’ve been churning out top 10 games on most of the systems I’ve owned, then went outside the box to do other lists, such as the top 10 most occurring years, genres, and developers, to find which were my favorite of those…in a way.

Now I bring to you the top 10 series that most occurred during all those lists, just to find what ones continually impress the heck out of me enough to make the top 10.

And as a bonus, I will even attempt to write up my own personal top 10 list, and see how they compare. So let’s get to it!

*Note that I will be separating some series, such as Mega Man and Mega Man X, as well as the dozens of Mario series like Mario Kart, Mario & Luigi, and Paper Mario.*

As usual with these lists, there are an abundance of ties here…so much so that every game in a series (that I am aware of) will appear on this list, so dig in folks.

No One Lives Forever

The next franchises had two games in their respective series’ makes my lists.

These few had three games in their series’ make my lists.

These two had 5 games from their series’.

These ones appeared 7 times!

Holy snowsers! We actually have a single game! Sonic’s games made my lists 8 times!

This massive series, the ones that start with Super Mario and are his mainline games, made my lists 10 times!

And the most occurring series of them all…

#1 The Legend of Zelda

This wonderful, long-running series trumps them all, with 13 of it’s games making my lists.

And as promised, I bring to you my actual top 10 series. This was pretty tough to do, but I think I’ve got a somewhat true list going on here.

This series redefined action gameplay. I haven’t played the newest one yet, but the rest have all been phenomenal and brutal.

This again is only for the game that start with “Super Mario.” Every single one of these games is fantastic, which is pretty amazing to say, given how many there are.

Not only are these my favorite RPG’s, thanks to their superbly creative attacks, story, and settings, but they are also hilarious and bizarre.

This is largely thanks to the incredible Donkey Kong Country trilogy on SNES. Those are some of the best platformers to ever come into existence.

This has some of the most addicting and diverse gameplay, with tons of awesome powers and abilities, great stories and characters, and the best exploration I can think of.

These games are intense, with tons of action, items/power-ups, and exploration to keep you entertained for hours. 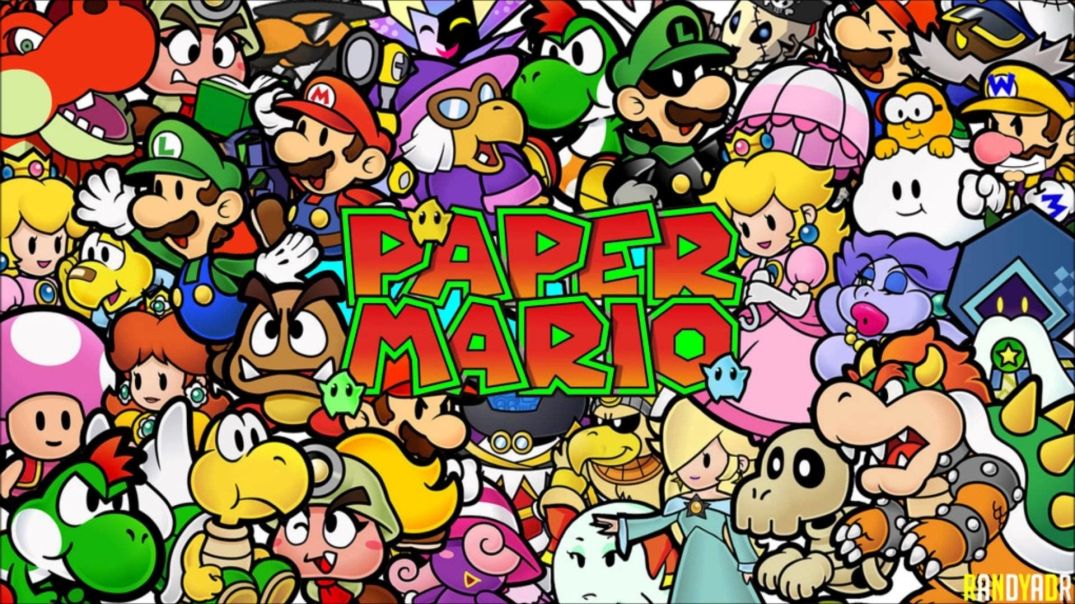 There is something about this series. They’ve got a certain feel to them that I can’t explain. But I love the stories, the characters, the humor and the gameplay, which nowadays is changed up in every game.

#3 The Legend of Zelda

This series always has some charming feel or vibe to them as well. Each of these games are very different, and yet the same, and they are all amazing, with tons of clever items, dungeons and characters to make each second entertaining.

This series was a dream come true when it originated. Ever since, each game has gotten bigger and better, now by far the most enormous games ever made, with dozens of characters from every notable franchise, and even less notable ones, all duking it out on stages pulled from video game history.

This series just happens to have my favorite storyline, characters, music, combat, and gameplay of all time. I hit the lottery with this one.

And there you have it. My personal list is a bit different than my other list, but that’s okay, all these games are great and worth noting.