Well, another e3 has came and went. Overall I thought this one, like last years was disappointing, though there were a few new games that caught my interest, though definitely a record low for e3. There was also some nice gameplay shown for a few previously announced games, like The Legend of Zelda: Breath of the Wild and Friday the 13th, the Game.

But this post will be focused on all the new games announced this year, so here goes.

First off is Kojima’s first game since leaving Konami, called Death Stranding. There is a lot of buzz about this game on the internet, and frankly I don’t know why. The reveal trailer is highly uninformative of anything and looks stupid. Though they could have revealed more about the game other than the trailer by now, but I have no interest in looking into it. 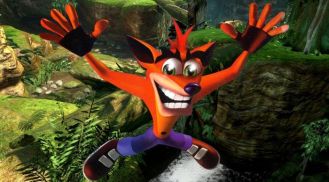 Crash Bandicoot 1-3 are getting remasters.I’m kind of annoyed by this, as I just played through these games via PlayStation Store like 2 weeks ago, after purchasing them about a year ago. This is great for fans of the series who have been wanting to revisit these old classics, but I for one have no interest in looking into this remaster further. Plus, I’m just so sick of every game being remastered these days.

Spider-Man Ps4 is next, and though only a short gameplay trailer was shown, it looks fantastic. This is one of the few games announced this year that have caught my interest. I love the Amazing Spider-Man games that have come out in the last few years, and this looks like it builds upon that system. I can not wait, especially since it is not tied to a movie counterpart, thus free to do anything it wants within the Spider-Man universe. Really can’t wait for this one. 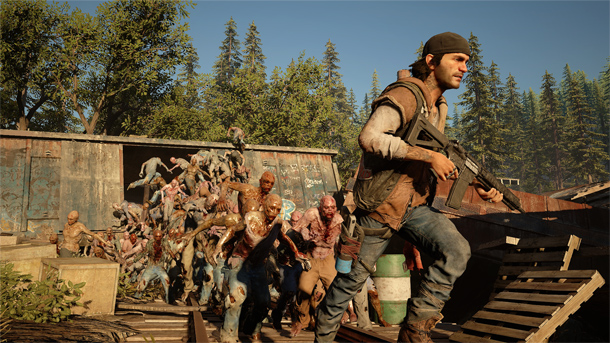 Days Gone is another game revealed that I thought looked really good. Sony showcased a short demo, and it was just some poor guy relentlessly getting chased by hordes of zombies while doing his best to kill them and/or escape them. Looks like a lot of fun.. 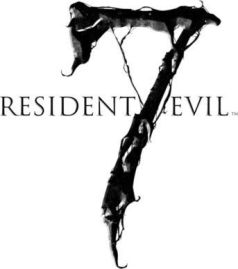 Another one I am interested in is Resident Evil 7, but not by the trailer which was shown, but simply because I am a huge fan of the franchise. The trailer itself depicts the game as being your run of the mill, first person survival horror that developers seem to constantly be pushing out these days. So far it seems like all you have is a flashlight and your wits to sneak around a mansion presumably filled with zombies. It’s a change for the series yet again, so it welcome to me, though it is not the direction I would have liked the series to go in. It will also be available for PS VR, the first game that I found myself actually wanting to use a headset for.

A new Batman Arkham game was announced for PS VR too, nothing exciting looking about it.

Final Fantasy XV will also be available in VR. Why?

Another VR game, Star Wars X-Wing Missions was announced. This could be good…

And to top off the VR sections, the steam VR HTC Vive will be getting Fallout 4 and the recently released Doom, two games that might be interesting .

A reboot of God Of War was presented with an almost 10 minute gameplay trailer. This takes place within Norse mythology and his son is still alive, though he will probably die at some point, sending Kratos on his quest to kill a bunch of gods, or his son will become the god of war he must destroy. Who knows? The game looks very different from every other game in the franchise, as it probably should, having a completely different setting and story, but it looks worse. The boos fight shown was underwhelming at best, and the combat took a few steps backwards, reminding me more of your typical slow combat like Dark Souls or Elder Scrolls, instead of the fast paced, brutal action that has kept fans of GoW keep coming back for more. Overall, I was disappointed by this game, but I will be getting it only because I love the franchise, just like RE7.

Trials of the Blood Dragon, a combination of Trials Fusion and Blood Dragon was announced. I don’t know anything about either of those games, so I couldn’t tell you much about what this game has to offer. It didn’t catch my interest though. Looked like some dirt bike stunt game.

Grow Up, sequel to Grow Home was announced. If you like the first one, you’ll like this.

Just Dance 2017 for all platforms, no surprises there.

Steep. This game looks kind of dumb. You ski or snowboard or hang glide and the like while doing crazy tricks to show off to your friends. Big social focus point on this game. Not my cup of tea.

State of Decay 2 will be coming out next year. If you liked the first one, then I recommend this. I thought the first one was just okay, so I’m still on the fence about this one.

Dead Rising 4 looks like a hoot. It’s what you would expect from a game in this series. But man, it feels like the third one just came out. How time flies!

Forza Horizon 3 is coming out for all you car lovers.

A card game from the Witcher 3 is getting a separate release. People love their virtual cards these days. 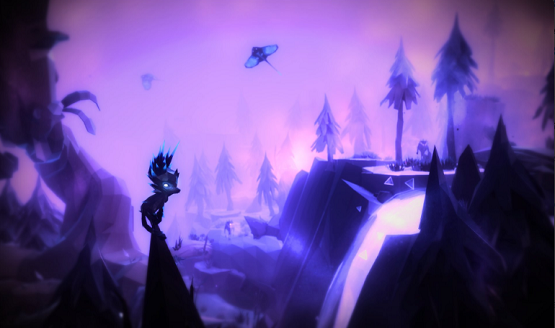 FIFA 17 for all you soccer folks. Oddly enough, this has a story mode, which makes it stand out from the other 30 games in the series.

Following that is Madden 17. Do people still buy these games?

Prey, a strange, first person shooter/ psycho-thriller announced. Looks pretty good. This is added to my wish list, the last that I found interesting among all of these new games.

Skyrim: Special Edition. Woohoo, another barely aged game getting a remaster. Nothing much changes at all from the original.

And that’s all the new games announced.

I’m looking forward to only four of them, a record low since I have been following e3.