I love the Switch. I especially love that it’s getting like every game ever ported to it. But if Nintendo ever hopes to bolster software sales, they’ve got to do something about their prices.

I would prefer to buy all my games possible on Switch, just as I always tried to do with Wii U, because these consoles typically offer an opportunity to play these games in a unique way you can’t find anywhere else.

But I don’t see how Nintendo can hope to compete when Sony are constantly running huge sales, and more unbelievably low prices can be found on PC with Steam, Humble Bundle, and a plethora of other DRM’s or sites that make a habit of not only selling games at ridiculously low prices that people can actually afford, but also giving away free games.

Many games that I wanted to get for Switch I wound up getting for PC, because they are always on sale for like 3-10 dollars, versus Switch prices which on sale will still be over $20.

In fact there is a game on Switch on sale for $40 right now that I want. But the near identical version for PC is a mere $5.24.

It’s hard to justify holding out for the Switch prices to drop when I can get them for next to nothing on PC consistently.

So help us out, and really, yourselves too by dropping some of these abysmal prices.

I’m not going to lie. PlayStation is my least favorite console of all time. Probably because when I was a kid, all the games I had were terrible. We somehow lost all of those games when my family moved, so I guess it wasn’t a total loss. Since then, I have grown my collection with new games, and I’m still not overly impressed. I now have 31 games for the console, and have played 25 of them so far. So of those, here are my top 10.

UPDATE 2/22/19: After playing Mega Man Legends, that was added to the list, knocking Fear Effect 2: Retro Helix off. 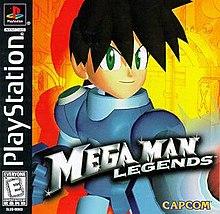 This game isn’t all that good. That just goes to show you how little I like this console. It has just as many flaws as redeemable qualities, which is okay, because the game is actually really fun once you get used to all the annoying things about it. The RPG elements deliver an exciting new take on a very old franchise that makes for some cool customizable upgrades to your buster, which is why I think I like it so much. 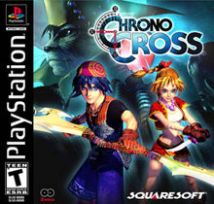 This a pretty good game with a unique combat system that I didn’t really understand, but the story was good and the characters were fun and different. A pretty solid JRPG in any case. The light nods to Chrono Trigger are cool too. 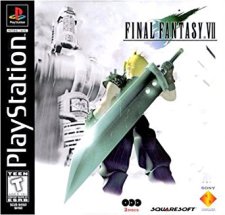 This has a great story, awesome characters and decent enough gameplay. I never beat it though. Commitment issues… 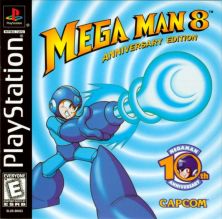 This is actually probably the worst Mega Man game, but it is still quite a lot of fun. I just wish they did away with the annoying high pitched voice of our hero. 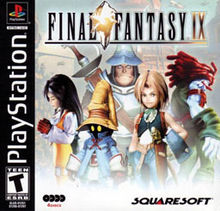 This is probably my favorite Final Fantasy of all time. It has a great story, interesting characters and the overall game isn’t overly complicated at all. 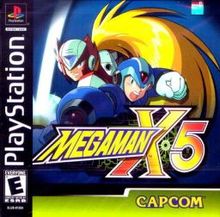 It’s Mega Man X. They are great games. Though this one doesn’t really compare to other games in the series, it’s still highly enjoyable. 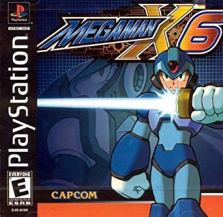 While this is a huge improvement over 5, it is still lacking compared to other titles in the series, but again, it’s still a MMX game, and they are hard to screw up. 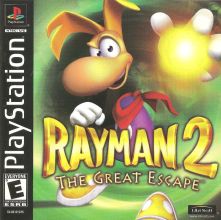 I don’t even know why this game is so good…it just is. Fun and varied gameplay, great level design and powerups make this a pretty great adventure. 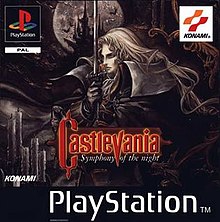 Castlevania: Symphony of the Night

This game blew away any expectations I had, easily destroying all previous games in the series up to that point. It felt like playing a Metroid game more than anything, and when you can say that, you know you are in good shape. 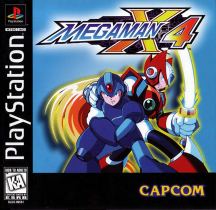 Yep, my favorite PlayStation game also happens to be my favorite Mega Man X game of all time! This game still had the simplicity of the original 3, but improved upon them greatly. The armor expansions probably give you the coolest abilities up to this point and the gameplay is so refined by now. The series constantly tried to top this and that’s when things turned into over-complicated messes. 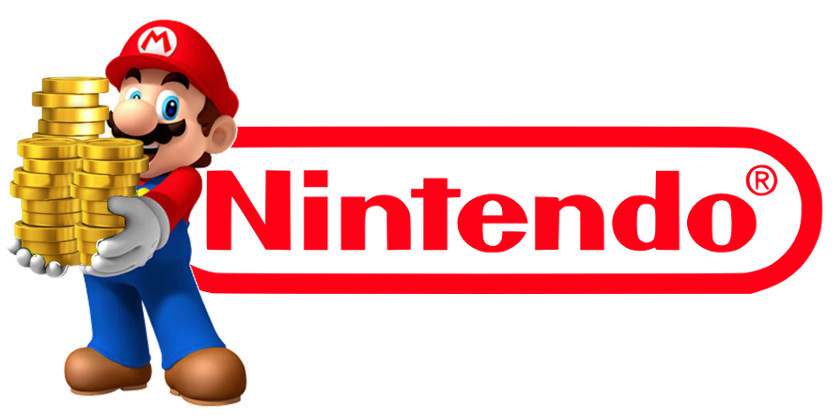 The new My Nintendo account, replacement of the old Club Nintendo rewards program has at last been launched. I’d like to talk about the differences between the new and old, and see if this is an improvement or not.

Right away I must say I am rather disappointed by My Nintendo. The whole thing is a nonsensical mess. You can receive three types of points. The first being platinum points, which can be used for a 15% discount off select games designated by the site.You can get platinum points by completing missions, though the only ones I’ve seen so far are just linking my Nintendo network ID to My Nintendo Account and logging onto Miiverse or visiting the eShop. 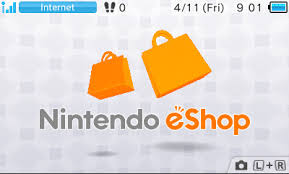 Gold points, which for some reason, are better than platinum, thus reversing what Club Nintendo’s points used to be…and well…every single other type of awards in the history of medals and trophies. These are obtained by actually purchasing games. What aggravates me, is only games purchased off the eShop are eligible. That’s right. With Club Nintendo,  physical copies of all first party games, and even some others provided buyers with a code you could enter to get points. Not anymore. It’s all digital only now, and its bull poop.

And what can you do with these points? You get a 30% discount off some bigger games, like Splatoon, or even some free virtual console games. The good news about these rewards is that they don’t require too many points to obtain them, but the issue here is that you likely are going to be buying all the big Nintendo games off eShop just to get all the points anyway. I, for one, already have literally every single game available for free or discount on the site except for two of them, which I would have already if I actually wanted them. So unless you plan on buying a ton a cheap indie games, which I do often enough if they go on a good sale, you will not likely ever get to use these gold points on anything you really would want to. There are no fun physical rewards to be seen either, another thing Club Nintendo did better.

The third and final type of points are the Miitomo points, obtained for doing things on Nintendo’s first ever mobile app (game?) that launched alongside My Nintendo.There are a bunch of missions related to Miitomo for account members to complete, and a few rewards that I am not sure what they do, due to the fact that I do not own Miitomo, though it is a free app, so if I wanted points that badly, I suppose I could always download it. But obviously, the rewards are usable in the game. You can also combine Miitomo points and platinum points to get the platinum rewards as well, so maybe it is worth spending time on the free app…you know… if I didn’t already own all the games that are discounted via spending earned points. And you can also use platinum points on Miitomo rewards too. So they are basically the same.

Each type of point comes with its own bank and keeps track of them separately for you, which is nice.

My Nintendo feels like it is just a tool to help push Miitomo, with enough junk on it to keep people interested, however so slightly. Does it compare to Club Nintendo? Not even close, this new rewards program falls way short. But I guess it is nice that they do this at all, and I must say it is really quite easy to get platinum points, and by the sound of the Miitomo missions, they seem pretty easy to.

To be fair, the site is brand new, so I am hoping more and more missions and rewards become available as time goes on, and then maybe, just maybe, My Nintendo will become a worthy successor of the missed but not forgotten Club Nintendo.